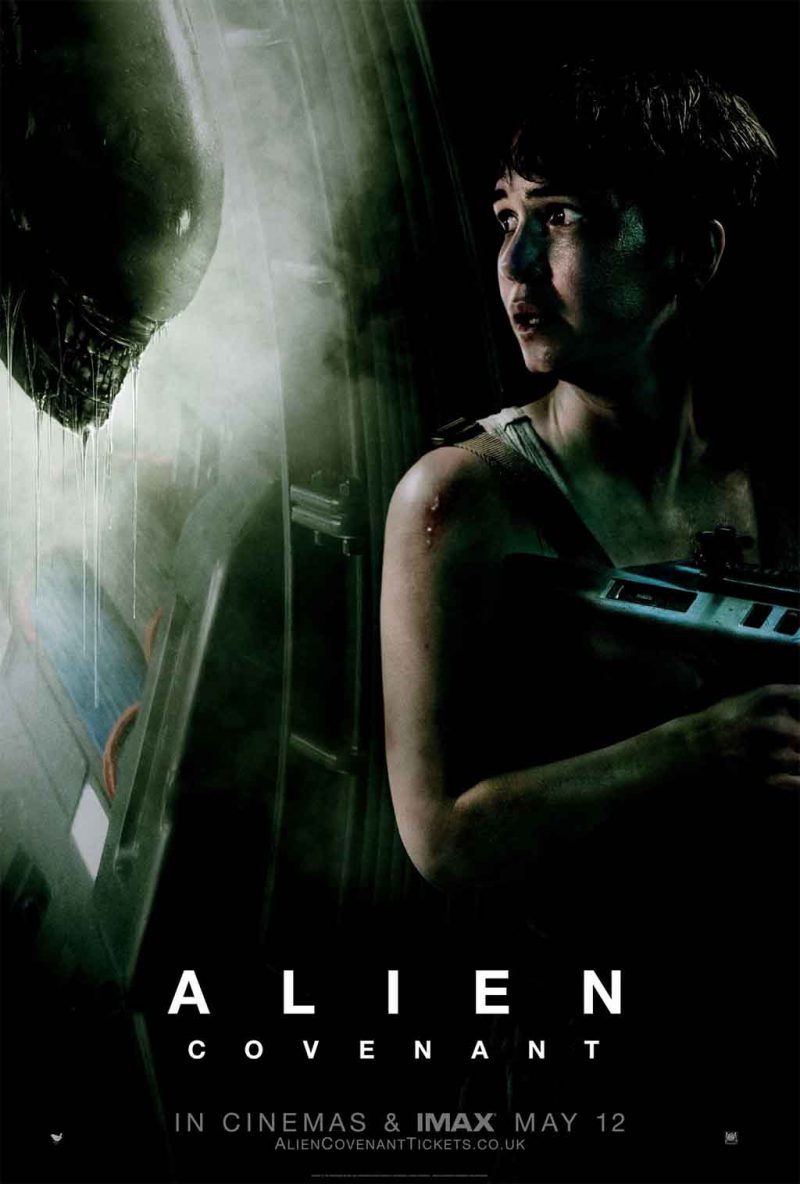 Imagine a movie that embodies everything hateful about Millennials, and you have Alien: Covenant. It takes an established series and tries to keep it alive with “big concept” buzzword-heavy screenwriting and a cast of people who embody the new America.

That is to say, characters in this film come straight from the workshop method, a method of generative writing using the committee mentality, or literature-by-Crowdism as we might call it. Officially, the workshop method means group critique:

Courses in the Iowa Summer Writing Festival are primarily based on the workshop method, a studio learning environment where the primary text is your own creative work. Many workshops will also include examination of exemplary published work.

The workshop is a dynamic community that reads, and responds to, what’s brought to it. We approach each work-in-progress on its own terms, in a spirit of critical appreciation for that work’s own intentions. We’re on its side. In workshops devoted to critiquing work, your writing will be read and discussed by your fellow writers, giving you the benefit of a careful, supportive readership. You are expected to give the same considered feedback to others on their work.

In reality, it means using a small focus group like a committee, and writing in a way such that all of them can have input and can easily understand what is going on in a setting distant from reality much as a laboratory or computer simulation is.

What they do not tell you is that the workshop method is based on egalitarianism. You assume that all characters are the same inside, and are defined by their reaction to their external circumstances. They react in the way you would expect universal, idealized, abstract, and generic human beings to do.

That means that no character ever develops, or learns anything inside. They have tropes, or common behaviors, but these are signals to the reader, not an expression of human beings. Naturally, it requires extreme, bizarre, symbolic, or otherwise vivid but dimensionless settings to make these characters act, so workshop stories focus on either gritty realism or big concept scenarios.

In this, every character must represent a basic tendency in any scene. Is the space ship crashing? One character must become pro-crash, disguised as advocacy for crash landing. Another must suggest reversing the trajectory. Yet another must have an emotional breakdown.

Owing to the fact that these characters are interchangeable since they are invariant under the skin and tropes, there is no consistency, so the character panicking in one scene is lucid, clear-headed, and rational in the next. That is, except for the Strong Female Lead (SFL) who is expected to be a voice of quiet reason until it is time for her to burst out in action, sort of like Ripley did in the original films (only two of which were any good).

One wonders if Ridley Scott made those great films by accident, or has simply become senile in his old age, sort of like George Lucas. He seems to no longer recall what made those films great stories, and that great stories with great characters drive every genre, including science fiction. Too many confuse great science fiction with great CGI and cool space ships, and while this has the latter, it does nothing for this lead pancake of a script.

Maybe the actors are good, but who can tell? Their characters are one-dimensional stereotypes grafted onto generic Millennials, good at following procedure and inventing justifications, but unable to think their way out of a wet paper bag. Maybe that is the meta-point the movie makes: the real alien is within us, and it has made us clueless, because people who spend too much time deferring to society, crowd opinion, and employee handbooks become lobotomized moral dwarfs with no knowledge of the world beyond their little human bubble.

Someone assembled the script from concepts comprised of contrasting buzzwords twisted into a seemingly large idea, and then sewed these together with action like a Disney ride, where characters move between places and react to them until we see enough to make the plot seem to hold together. Like the newer Dr. Who series, it wows us with the far out but never mates plot to content the way the best of (but not all of) Black Mirror did.

You may find it impossible to watch the whole thing; no one would blame you for bailing halfway through as the uselessness of these people, the inconsistency and pointlessness of the plot, and the slow action make this film utterly without enjoyment. Sci-fi needs better champions, and the Alien franchise needs better scriptwriting.