by Jonathan Peter Wilkinson on September 23, 2019 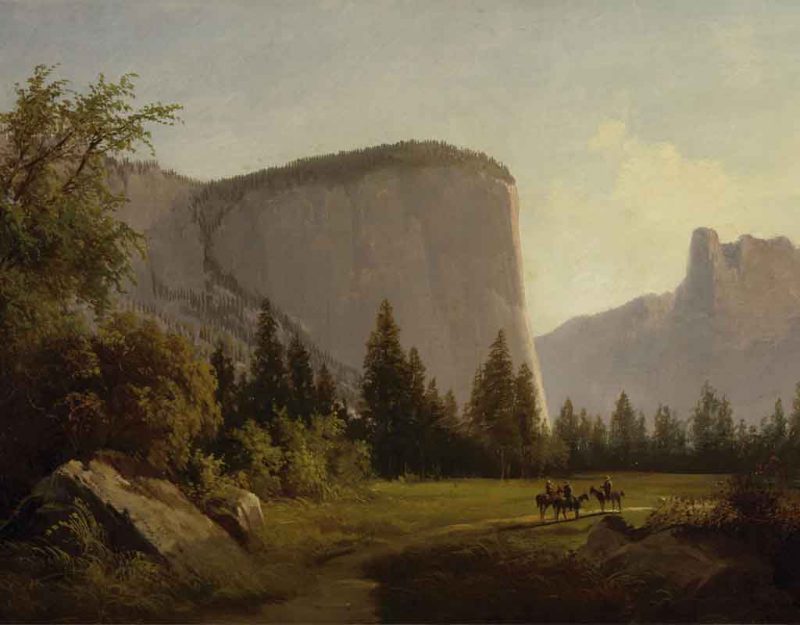 Amerikans are fed a nice, quaint theory about democracy. “The people get to have the power to change anything they don’t like.” They get another quaint theory about democratic governance. “The Constitution, via the separation of powers, and its masterful rules of order, will vouchsafe our democratic republic from the empassioned ignorance of the baying mobs.” In order for both of these things to be true in simultanaeity, the following things have to wink out of existence at certain convenient intervals: the Laws of physics, biology, psychology, probability, economics and just basic darn, old common sense. There is no way to give the worst people you have power and to still get a tempered, measured, and sustainable outcome.

But that’s what the Constitionalists claim has happened at some point, at least in theory. A constitution is a balancing act. It gives a big shot enough power to run the grid, but not enough to go supernova and obliterate forty-eight blocks. Make it “nerfed” as videogamers would describe it, and you get a government that actually can’t run anything. Whatever delineated rules in The Wiemar Republic or The Articles of Confederation, both show good examples of “nerfed” constitutions. Make it too “OP’d” (Videogame Cant for overpowered) and you get the USSR, or the current post 9/11 Amerikan Orwell State.

Even if you get a constitution dead, bang perfect (what some Libertarians say about the Constititution of the old, defunct, CSA), it will never accomplish one thing. It can’t ever be any better than the people reading it. It can lay down some guardrails, but it can’t stop the momentum of a drunkard driving a double-trailer rig. The people really do assume the power to change what they don’t like. Some people develop super-powers to change what they don’t like. There are several schools of thought as to how this happens.

In honor of Monty Python, I’ll call the first one the Biggus Diggus Theory (BDT) of Constitutional Jurisprudence. BDT holds that whoever wields the greatest political power will make The Constitution say whatever the heck that person needs it to. You threaten, you dig dirt, you crack a few heads, do whatever. The end result, regardless of the original intent of The Framers, is closely in line with whatever the guy in charge originally wanted. Patrick Gaspard gives us the elevator pitch for BDT after a favorable ruling, from a duly intimidated Supreme Court.

Another theory could be named The Unelected Acquire The Power (TUATP). It’s always easier to solve a problem, if you will never have to depend on votes to keep a paycheck. Winston Churchill saved Great Britain from WW II. He bothered people in the process. He got his butt kicked in his first peacetime election. That will teach future PMs to never solve hard problems. So how do you ever fix anything? Delegate all the important tasks to people who can’t get fired by the voters.

TUATP leads to deliberately unaccountable government. Congress can’t do the nasty things necessary to fix Amerika’s money supply when it goes wrong. You appoint an unelected body to control trillions in wealth. No matter how many people get thrown out of work when the Fed gets a rate call wrong, no Fed Governors are dining off of EBT Cards. If you don’t like the laws on a controversial issue, just get it in front of the right judge. I haven’t seen a single elected office holder tell President Trump he cannot build a wall yet. I’ve seen plenty of judges do it.

Finally, we get the Western Sizzlin’ Buffet Theory (WSBT) of Constitutional Jurisprudence. WSBT holds that you only following the parts of a constitution you like, only when you like it, and you scarf down as much of it as your plate can hold. That’s how Beto O’Rorke can be totally free to say whatever he wants, spend as much saying it as he wants, and still, absolutely, be coming for your AR-15. This is how you can jump all over Women’s Rights but still be totally cool with them having their unborn children’s brains sucked out with a shop-vac on a bored whim (even if the unborn child is female).

In the end, each of these successful end runs around that stalwart constitution is possible for one reason: people, not a piece of paper, make up a nation. Give a good constitution to an orc tribe, and they won’t be writing any fine Elvish poetry. Give an honest constitution to a bunch of ne’er-do-wells ad they will never do anything very well. The foolish belief that a constitution can fix people is exactly that: foolish. You can’t prevent the bad that comes with democracy by the partial frustration of democracy.

Really, all a constitution tries to do is make people have to spend time enacting decisions via something called due process. This is like a forty-eight hour cooling-off period on used car sales. All the document is finally designed to do is make it all take long enough so that we stop and think about whatever it is before we go balls deep on something really stupid. People who are not adept at thinking don’t benefit from stopping and doing something they have no talent for. A constitution has no enduring power over the permanent feckless mob that is democracy. A constitution does not make a nation. The people who created it do that instead.