Why Are The Left Still Miserable?

by Jonathan Peter Wilkinson on November 8, 2018 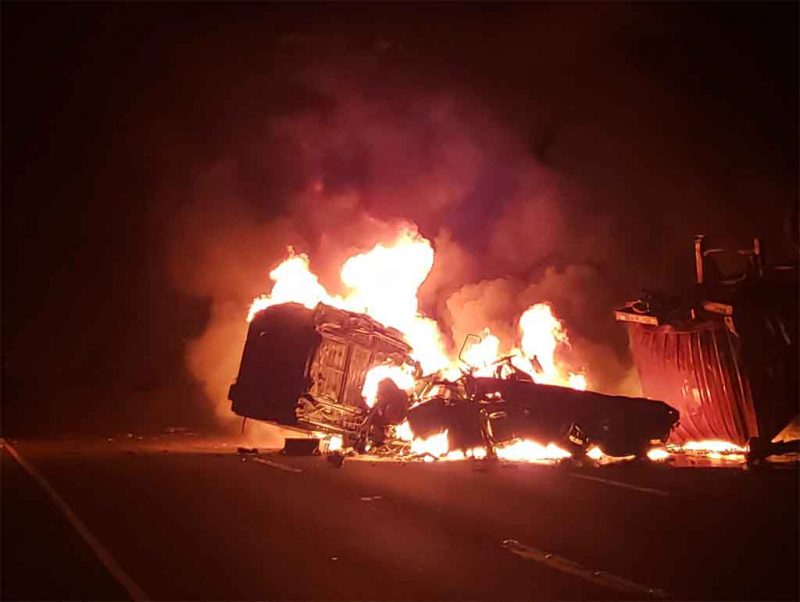 So Nancy Pelosi is dumber than a bag of rocks leached of its trace mineral elements in a diluted solution of quicklime. She’s so dumb she couldn’t hit the water if she fell off of one of her donor’s yachts while drunk. Not that you’d notice when someone that naturally retarded is intoxicated.

We can share the heartfelt wish that every word she says come freighted with a warning that it was hazardous to ratiocination and basic decency; but she won’t be shutting up now that she is Madame Speaker. I can only offer up a picture of who she defeated as an explanation of her ability to win any of life’s prizes that aren’t monumentally stupid.

I’m finding a certain grim 50% satisfaction in the contemporary Amerikan electoral process. The cheap little prick can now clean up after his electoral enema. Somebody has to lose and go home to the second rate, dishonest sales or legal career. I can’t even work up a decent hangover over the loss of GOP Kansas Cancer Cell Kevin Yoder from the House of Representatives. The guy was pissed off at Speaker Ryan for not bringing a full-on amnesty immigration bill to the floor of the House last year. Yeah, that’s exactly why Donald Trump got elected to be Amerika’s Foremost Gameshow Host on The Potomac.

So I can’t work up very much angst over no longer having allies like Paul Ryan and Barbara Comstock in power to utterly misrepresent and bastardize anything resembling a Conservative agenda. Perhaps then I should be more understanding that the goblins, hobgoblins and orcs of the worst description that overwhelmingly defeated the GOP in the 2018 midterms aren’t exactly running victory laps.

Nothing reveals a that a humbug has absolutely nothing quite like putting that pathetic mediocrity in charge of something important and than asking she/he/it for an intelligent decision on a time deadline. The victorious Democratic Party now has an unpleasant problem. The power they gained is limited and is also encumbered with responsibility.

Part of this problem involves being responsible for the people who helped put them into power. Here’s how a group of good, dedicated Democrats celebrated their overwhelming victory this Tuesday. Having killed off the inferior gazelles of the GOP Congressional herd, the viral infection known as Anatifa now needs another target.

Fox News host Tucker Carlson was at his desk Wednesday evening, less than two hours before his 8 p.m. live show, when he suddenly started receiving multiple text messages. There was some sort of commotion happening outside his home in Northwest D.C.
“I called my wife,” Carlson told The Washington Post in a phone interview. “She had been in the kitchen alone getting ready to go to dinner and she heard pounding on the front door and screaming. … Someone started throwing himself against the front door and actually cracked the front door.”

The Dems could all go home happy and unify around a rock-solid agenda of Progress they intend to ram-rod through their new House of Representatives. But they don’t even have a clue; much less a veritable agenda. They feel like dissing “Becky” for not helping them elect Beto instead. That whole sportsmanship thing where you congratulate your opposition after you defeat them and tell them “Good game” is out the window when you deal with the inferior humanity that composes the Amerikan Left.

Yet the Amerikan Left can’t win with any grace because the broken Leftist human being can’t do much of anything with dignity or grace at all. Instead the NPCs clamor to be reprogrammed and aimed at the next target. Representative (((Jared Nadler))) is going to restore Amerika by impeaching Brett Kavanaugh for not admitting to sexual degeneracy that he did not participate in.

Nadler was apparently discussing a slightly different claim, since debunked, which is that Kavanaugh perjured himself when he denied hearing of The New Yorker’s disputed allegation involving Deborah Ramirez until the story came out. Considering that The New Yorker included a denial from Kavanaugh in its own controversial story, and was asking him about it right before publication, and he acknowledged all that in his Senate testimony, it’s unclear how fruitful such a perjury claim would be. When the caller objected to the plan, Nadler pushed back, “That’s not technical, that’s real.” He conceded that maybe it was not a great plan, since even if Kavanaugh could be removed, it might not result in the political results desired.

The only political result that (((Jared Nadler))) hopes to achieve is a short-term redirection of the mob. It will probably still work. There may even be a few easy marks like Kevin Yoder out there they can still catch and fornicate. It’s what happens when they are out of soft targets that they need and never have a plan for.

In retrospect, 2006 and 2008 were awesome rage elections, but once Bush II was dead and the opposition had fled the field in 2008, The Democratic Party’s Visigoth Holiday ran out of beer very quickly. These guys they have in charge now are like Visigoths without a highly-motivated Alaric to keep them marching in one direction. Nothing is more empty and frightening than when you win and get forced to realize that you truly don’t have a humane or intelligent answer. And that’s where things stand in the Land of Mordor after they sacked Minas Tirith last Tuesday.