“Who Are The Americans?” 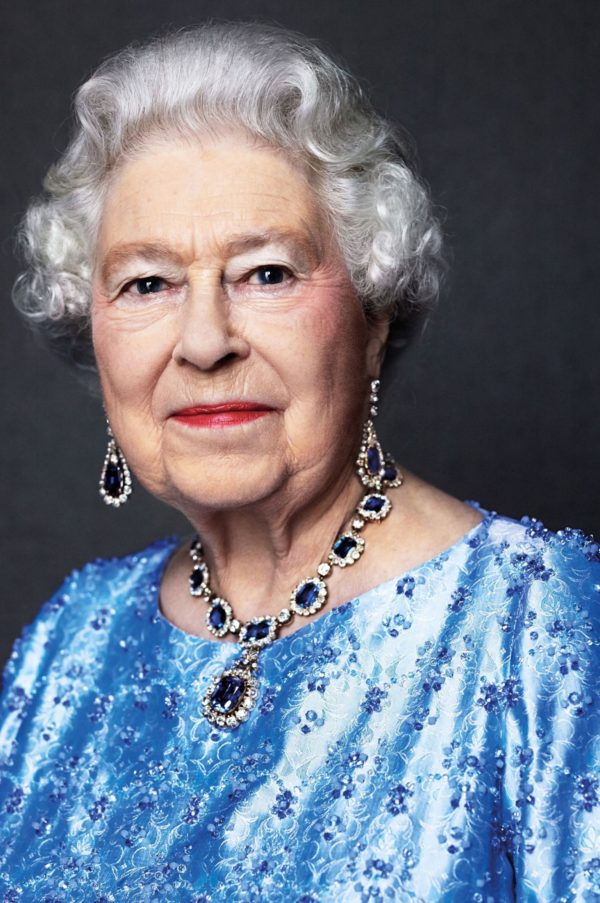 Via The Old Inheritance and Steve Sailer, here is The Family Herald from London, 1921 with a spirited defense of WASP America:

WHO ARE THE AMERICANS?

By a series of elaborate calculations Mr. Rossiter arrives at the conclusion that there are â€œnearly fifty-five million of men,
women and children of British ancestry, welded into one vast and surprisingly homogeneous element.â€

â€œThis element,â€ he says, â€œis the pillar which supports the Republic. It is the element which manages and controls the United States. Even in places where it is in a minority, it generally leads. The activities of the nation, infinite in variety and extent, both intellectual and material, are principally in the hands of persons of the native and allied stock. The farmers are largely native, as are lawyers, clergymen, physicians, school-teachers, bankers, manufacturers, and managers. Yet this is no exclusive company or class, since these and other vocations are open to all who qualify.

â€œHence it comes about â€” no American needs to be told â€” that the great central, inspiring, and controlling element of American population over a domain of three million square miles is singularly homogeneous and singularly at one in ideals. Any intelligent stranger from New England, entering the home of a well-to-do family selected at random in a far Southern state, would, upon inquiry, find similar origin â€” perhaps the same English county â€” and the existence of opinions, hopes, and principles varying from his own only to the extent which might be expected as a result of totally different climate and different environment. He would find, also, exactly the same language, varied only by a slight local accent. Were he similarly to enter a farmhouse in Iowa, he would be likely to find the descendants of respected citizens of his own state, or even country, a century ago; and they probably would exhibit among their household goods some prized bits of furniture or silver that were brought over by the Pilgrims or made in Colonial days.

In such households are found the old national spirit, and here, also, the traditions of the past. They were substantially the same in this basic national stock, whether its members be resident in New England, the far South, or the far West. . .

â€œIf, to bewildered observers, whether at home or in distant Europe, America seems inconsistent and uncertain; if there appear vagaries on the part of government or public; if echoes of the shouts of agitators who claim to voice American opinions resound through the land and across the water, remember then the unruffled fifty-five millions. Assuredly they are the placid deeps of the nation, which lie far beneath the roaring surface waves. If foreign complications were actually threatened by the latitude allowed to public expression, swift
and overwhelming would be their condemnation.â€

The original article that is quoted above can be found in the back pages of The Atlantic (and on Google books) and provides more interesting information about the nature of the WASP population in America, and its generosity in accepting others that ultimately led to its displacement.

An Enduring Text: “Communist Rules For Revolution” | Why The Bible Endorses Nationalism