Why The Bible Endorses Nationalism 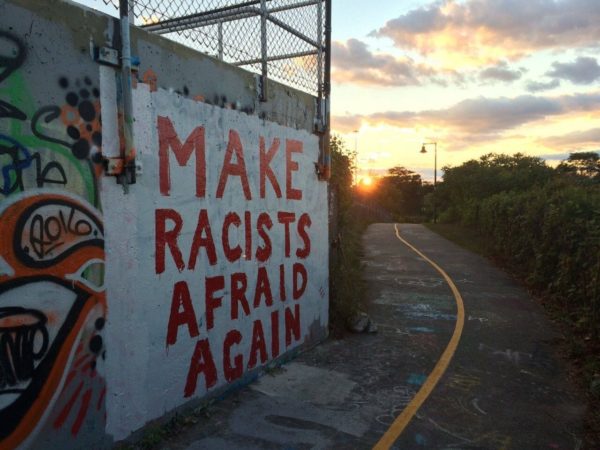 10 And the Lord spake unto Moses, saying,

12 Wherefore say, Behold, I give unto him my covenant of peace:

13 And he shall have it, and his seed after him, even the covenant of an everlasting priesthood; because he was zealous for his God, and made an atonement for the children of Israel.

It is harder to find a clearer statement against miscegenation. When the tribes are mixed, they lose what makes them unique, and what replaces them is a beige-grey cultureless race that loses out on the specialized traits that made each tribe powerful. As a result, it reduces the beauty in the world and increases ugliness.

No wonder a just and genius God might be wrathful against that.

The Leftists changed the history books to claim that Nationalism arose in the 19th century, when in fact it has been the default state of humankind since the dawn of time. That occurs for a simple reason: tribalism works. It is more efficient to have similar people moving toward the same purpose according to the same principles, than to have to debate each detail of the process.

Even more, tribalism allows a group to break away and develop itself more than others, thus rise to greater heights. Without tribalism, the most productive human groups in all races would not exist. Violating that would incur the wrath of an intelligent god as well.

As the fog of equality is removed from our eyes, people are moving away from the thinking that the individual is the center of the universe, and moving closer to the idea that our success is determined as much by context as ourselves.

“Who Are The Americans?” | Brett Stevens Live On The Philosophy Of Power And L0de Radio Hour Podcasts Tonight