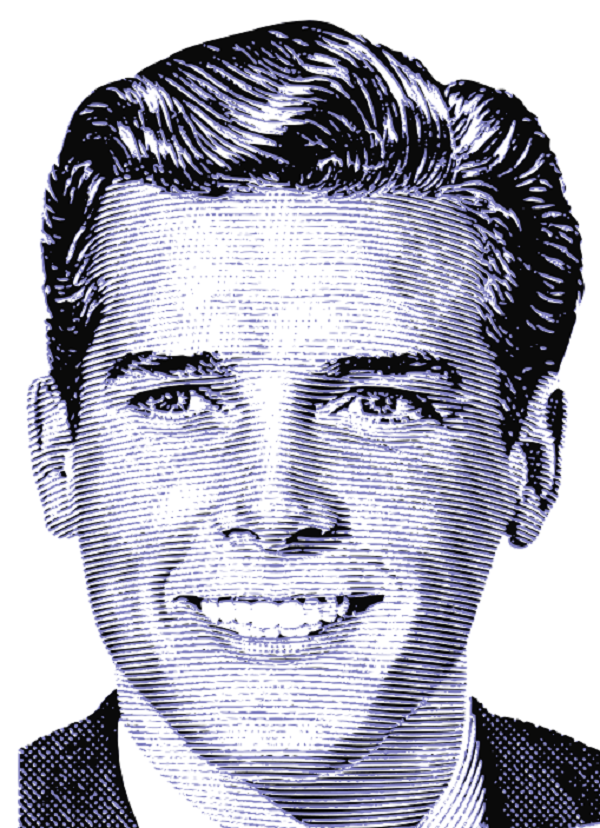 Diversity creates racism. It does so by forcing groups into competition when they would rather live among their own and have self-determination, or the ability to rule themselves and choose their own future. Racism creates rancor, and if there is a perceived economic or power imbalance, it creates race warfare.

That is what is happening on the streets of America today. Currently, it is white-vs-black drama, but this will soon expand to include other groups, even those that like Hispanic indios and Asians tend to use more indirect methods. Speaking of indirect methods, check out the response. After years of being silenced by accusations of “racism,” white people are mobilizing in protest.

One night after Deputy Darren Goforth was executed at the Chevron station in Houston, over a thousand people gathered at the site to memorialize the man who was apparently murdered simply because he wore a police uniform, as reported by Breitbart Texas. Thousands more gathered on Sunday night to walk the streets in the suburban neighborhood where he was killed.

As reported by Breitbart Texas, the escalation of anti-white and anti-cop rhetoric has been building since militant black activists began marching in support of #BlackLivesMatter after the suicide of Sandra Bland. At protests at the jail where Bland killed herself, a radical activist called for all white people to be killed, and heavily armed members of the New Black Panther Party chanted â€œthe revolution has started â€¦ off the pigs.â€ A Texas-based internet radio show called for the lynching of whites and the killing of police officers. Last week, two white journalists and a white deputy sheriff have been assassinated by blacks who appear to be carrying out the message of hate.

White people favor indirect methods. They prefer to march, sing bad folk songs on acoustic guitar, wave signs and write letters. They show up for midnight vigils. They produce (endless) blogs and editorials. And let us not forget the first-person novels. This is how someone accustomed to a European-style society registers displeasure. They do not achieve displeasure without first having doubts and fears, and when all of those come together, an emotional wave sweeps the population. (Then they usually choose the wrong option based on other fears and that dreaded hallmark of all failure, moral laziness).

For a population that only a decade ago was afraid to discuss race at all, this is a big shift, even a sea change, if you will. The cat is out of the bag and the dissent is spreading. We all want to believe the Benetton ads and political speeches on our televisions, but experience shows us that “birds of a feather flock together” and that difference breeds disagreement. Having uneasily held their tongues for decades, the Caucasians are on the march. Slowly. Indirectly. But discontented nonetheless.

The genetics of ideology | Rename all the mountains