The genetics of ideology 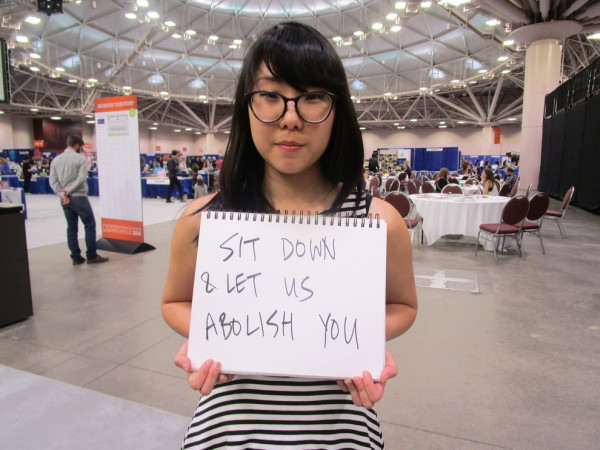 Taylor’s Law of Ecology observes an inverse power law relationship between population size and variance. As the population of a species per area of habitat becomes more numerous, the differences between individuals decreases, as if a form of genetic entropy has appeared. If this law is applicable to human thought, we can conclude that the more prevalent an ideology becomes within a civilization, the less it is capable of producing variations on its ideological genus. This process can be explained by Darwinian reproductive fitness.

Exploring this topic requires analysis of reproductive fitness in terms of ideology. In the context of human society — much to the chagrin of partisans of Rationalism — the human mind is not convinced by logical reasoning alone. It is not even a primary motivator. The Greeks understood this fully and hence extolled the virtues of rhetoric as it includes authority and emotion alongside logic.

Successful ideologies must rely heavily on authority and emotional appeal. In the real world, this takes two forms: convergent philosophies who insist on their own objectivity and appeals to popular sentiment and sensibility. This fitness is not environmental fitness, but rather, what it takes to reproduce. Ideologies, like species, can produce offspring even when maladapted to the external environment. Sickle cell anemia allows for a human to reach reproductive age, yet kills the host in relatively short order thereafter.

Likewise, ideologies also carry genes which are dominant or recessive in the form of mythology and values: historically contingent and flawed presuppositions about the shape of the cosmos and procession of time, humanity’s place therein, and rules to govern its behavior as best not to muck things up.

Communism, as one notable example, spreads by appealing to the rhetoric of progress, displeasure with the inequalities of capitalism and the political failings of extant structures yet in the long term it kills its host for simple reasons: industrial civilization requires the formation of concentrations of wealth and capital to afford the creation of a new factory. Diffuse wealth and capital under egalitarian distributions does not allow for the production and maintenance of factories and thus results in economic stasis.

The expression of “fit” genes over time is flattened to a lowest common denominator with the most broad appeal emotionally and authoritatively. Its logic at this point is taken as common sense: of course things will continue to improve as they always have; we are in a hiccup is all! Of course we can continue to expand the Empire, subduing our barbarian neighbors has always worked and will continue to work! The psychology goes deeper than that however.

The underlying logic of an ideology may correspond highly to the particular social and ecological conditions it finds itself explaining. In accordance with the narratives of contemporary western Progress and late Roman imperial rhetoric/civil religion we can find that both narratives did indeed explain much. The former came at a time when the West found itself sitting on top of millions of years of stored sunlight as well as a few ideological gifts from Bacon and Newton which allowed for quantitative thinking of scientific inquiry to be used alongside these sources of enormous potential energy to produce the largest period of sustained growth the world had yet seen. Betting on that growth reliably produced success whereas those who did not bet on growth failed.

The Roman submission of its warring neighbors allowed it to create stable and productive vassal states in which agriculture could be used to concentrate wealth in Rome. Slave trade allowed for negation of the human costs of production. The success of each strategy drove Roman Imperialism and reinforced the ideology of Empire. Even when the cost of its institutions, expansive military and its bloated intermediary market system became a burden on Roman society, the response had been to implement more extreme measures of the status quo: larger military and more centralization.

The broad consensus and the lack of variation creates an illusion of objectivity which lends to self-policing and group reinforcement amongst the individuals of a society operating on the levels of grassroots action, political organization, and institutional decree. Non-believers and those on the fringe are routinely mocked, shamed and ignored while every cultural and political outlet extol the virtues of the prevailing consensus. The result is the phenomenon this site has termed: Crowdism.