What doesn’t get measured 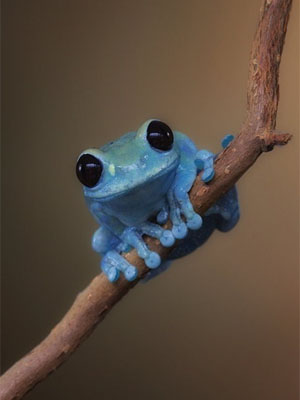 You can agitate for laws and social propaganda to legalize or require tolerance for anything. Maybe you are a misunderstood and disadvantaged minority who wants to openly parade your genitals in the street, but are opposed by uptight hateful people in their precious neighborhoods who claim to be protecting women and children from unwelcome lewdness.

Perhaps you advocate public defecation, a totally natural act performed by all animals, and a basic right vilified by homosapienphobic bigots.

In a forced multicultural society unable to maintain any agreed upon standards because of recently introduced disunity and contradictions, someone might enjoy killing cats and dogs to use as food. This is normal in rich old cultures that we need to be celebrating, but is oppressively prosecuted in the West as animal cruelty. Those who don’t embrace cats and dogs as sources of food need to be educated to tolerate every possible choice, without judgment of consequences.

Those who had never lived in a coherent civilization desire the door to be opened still wider, unconcerned with impacts on neighbors and society. They might even offer “facts” showing mainstreamed deviance and hedonism have a neutral or positive impact on the economy. This measurement assumes our only common interest is the collective economy.

You will be expected to tolerate sending your children to public schools full of disrupters and the emotionally disturbed who retard education for the entire class and set a bad example of failure. Some parents will even put their dummy kid in advanced placement classes, becoming a speed bump for all who wish to learn, expecting them to be treated as an equal in a system that considers it unfair to require a demonstration of high ability to join a demanding curriculum.

Maybe your children will be exposed to media messages of enlightened toleration for almost everything. Murder remains off-limits, unless the person is called close minded. Stealing is only excused if the thief had good intentions, like using the proceeds of his crime to feed homeless drug addicts.

What if we had other measurements of a nation’s health than its temporary economic situation? The Gross National Happiness Index is one attempt, but perhaps coherence and purposefulness would be a better way to assess a people’s sanity, vigor, and applied potential.

Heaven and Hell | Everybody must get stoned