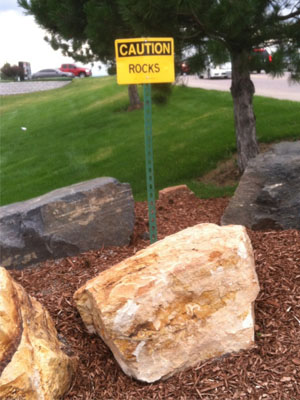 How do you backdoor Social Marxism into a country? The same way you’d do it here to a small community: invent a pressing problem with a protect victim — gays, women, minorities, children — and demand investigations, public dialogues and other tools designed to make the people there hate themselves.

Then they’ll be grateful when you come in to saveTM them “from themselves.”

This fits into the modern narrative of “putting out fires”: overworked, we soldier on, but then we notice a problem so urgent that we must even break out of the normal drudgery of modern life. Rape! That’s as bad as racism… wait, nothing is as bad as racism… it might be racist, but at least one of these victims is white, so… almost as bad as racism. But still very bad.

Finding a problem like this justifies our intervention. It justifies summoning up ten thousand Slutwalks, several Public Dialogues, many collaborative art projects, thousands of investigative journalism pieces, at least a dozen public speeches, and perhaps the sale of 1.2m self-help books about rape, how to avoid it, and how feminism will save us.

And that last point is worth noting: how feminism will save us. The point is to use this justification for action as a backdoor to bring in Western liberal elite-style feminism, which requires a backdrop of Social Marxism, which in turn requires the liberal concept of progress and with a few quick steps, we can dominate this society with our neurosis too.

Cynics like myself think that the point of this expansion is power, with a side dose of “misery loves company.” Or in other words, we’re not going down alone. Everyone must join us in our maniacal quest for Ideological purity and if it destroys us, it will destroy them, and we’ll all be equal in destruction.

But how real are these claims? A helpful BBC article provides some statistics:

In other words, Delhi probably has fewer rapes than most big American cities. Where’s the outrage? Oh, we already have feminism. Time for another Slutwalk.

Western elites spread their cancerous liberalism through jihads such as the manufactured “India rape crisis.” By ignoring statistical evidence, and instead picking a few of the inevitable crimes of a big city, the media can make it appear as if a crisis appears where none exists.

However, this gives the left their true source of power, which is socialization. In every chattering circle, people can talk about rape in India as if they knew something. This embarrasses Indians, and motivates them to atone for that by importing Western-style liberalism and with it, cultural Marxism and other forms of social control.

It’s time to hold our press accountable for the vast amount of damage they do in the name of their own holy jihad of spreading the religion of liberalism to every corner of the globe.

The root of egalitarianism is manipulation | You are a toaster