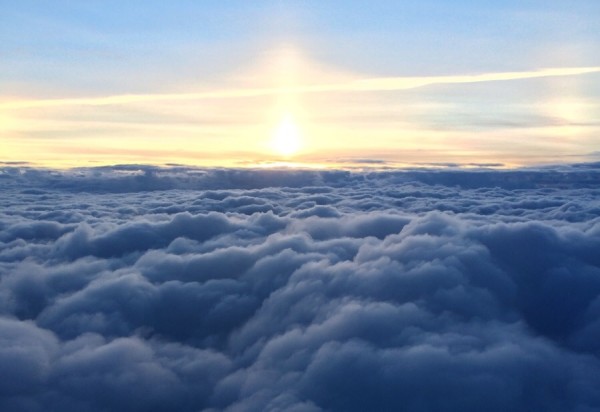 Conservatism suffers when liberals attack because conservatism is forced into a defensive role. This occurs both because liberals carry with them an attitude that they are good and their opposition by reciprocal implication advocates bad, and because liberalism rests on a single issue: equality. This is a shift in quantity from what exists to a “new” alternative.

On the other hand, conservatives do not advocate alternatives but improvement. In our view, the human problem arises from a lack of focus on consequences of our actions and a failure to approach life with a reverent transcendental outlook. Thus people look toward the immediate, do a halfway job, and then when it fails claim that the problem wasn’t their own moral bankruptcy but the lack of a “new” system that prevents these problems.

Imagine a farm. New ways of doing things that you already do are important, no doubt. But there is no need for a new farming system. The basics have been known since time immemorial and the “new ways” are generally taking existing ways and making them more effective, which is a quality-based improvement. There is no need for a new quantity, but more diligent application of existing knowledge.

Those of us who are non-liberal generally find 80% agreement on our beliefs. We do not think that quantity-based reforms are needed. We do not think institutions like government are the solution. We believe in culture, self-reliance, allowing the best to rise and the worst to fall, and in having a society that is targeted toward more than transient immediate self-gratification. But how to phrase this as a single issue?

Such beliefs arise from the duality of conservatism, which focuses on both consequentialism and existential experience. Consequentialism means that we measure our acts by their results, and take responsibility for those results not only after they happen, but when making our next choice. History serves as a laboratory and we can pick what works and keep advancing it through the ages, improving it qualitatively without adopting a new quantity alternative. Existential experience reflects whether the whole of our lives seems to be headed toward a place of beauty, truth and goodness, as these are long-term goals for any mentally alert person with enough experience. We value time with family, introspection, wrestling for moral goodness and doing the right thing.

I suggest we can combine those two prongs into a single measurement which we might call “wellbeing.” As Nietzsche asked, we should also inquire: how healthy is our society? This requires we look at the dark underbelly of human existence and all that we (personally) push out of our minds. Are people headed toward a good place, or bad place? Are we making beauty or trendy ugliness?

With a single issue, we can counter what the left advances which is the implicit “equality = good.” Our response is that equality is one tool in a large set and that it does not address the core of the issue. Two centuries of democracy have given us lots of equality, but a sick society rotted to the core. Wellbeing can turn this around, and point us instead toward healthy improvement in who we are.