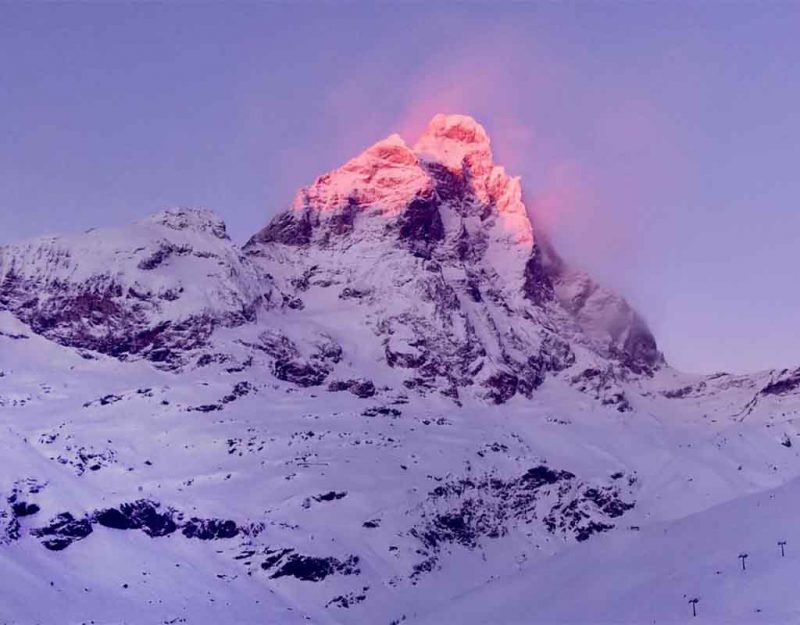 One method that presents itself to us involves all of us identifying with a religious belief or national culture which opposes one or all of the pillars of modern society, allowing us to become protected abstainers within our own society.

Already we see this sort of thinking occurring at the cracks as courts and legislators move to protect religious beliefs with Conscience Rules:

The so-called Conscience Laws are a series of previously enacted laws that allow health care workers to opt out of participating in certain health care activities that violate the worker’s conscience or religious beliefs such as abortion, sterilization, and assisted suicide.

This means that we can claim, on the basis of religion, culture, or conscience, a need to abstain from certain activities.

We should take a page from Muslims, Amerinds, Rastafarians, and Jews and claim a religious exemption from the broken parts of modernity.

Try this on for size: “I am sorry, but my religion forbids race-mixing, ethnic mixing, open homosexuality or transgenderism, use of disposable products, voting, food or drink served on anything but china, work which does not have a clear need, pentatonic scales, or watching of symbolic representation of human interactions like movies. I simply cannot participate in these aspects of your society.”

We can simply declare that our religion involves doing only what is moral according to the order of nature, and start writing fatwas after that. Once the core principle is in place, any instance of it being violated gives us license to forbid that practice.

We can double down on casual sex being taboo, and refuse to work in any environment that supports this. Being cagey, we will not simply find another job, but demand that existing jobs accommodate us, simply because this gives us more power.

We can object to being in mixed-race environments. After all, our religion says that the races are different by the act of the Hand of God, and so we avoid “Tower of Babel” type arrangements.

Our religion can extend to the idea of no “potions of alchemists” being applied to our food, which means zero glyphosate. We can oppose the notion of mixed-sex education, or even mixed-caste education, and get our kids out of public schools.

Other ethnic groups have used this strategy to great success because our legal system never anticipated it. If that is the case, we should exploit as well, because if we do not, it will simply be used to dominate us.