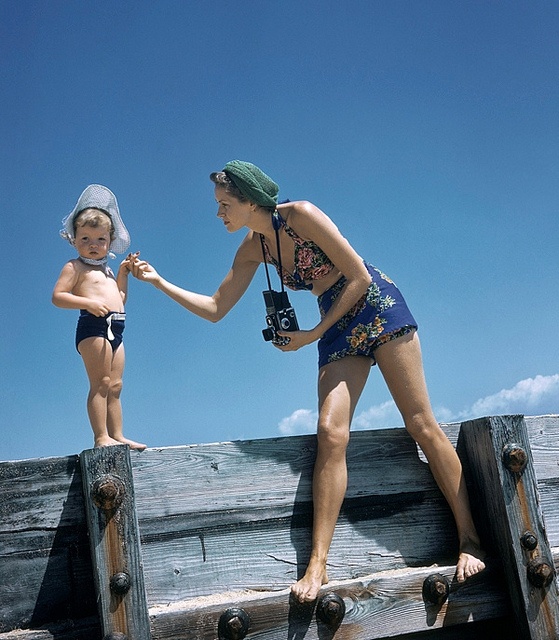 With the meltdown of Ashley Madison, the online dating site for people looking to cheat on their spouses, some awareness of the impact of seemingly funny and harmless transgressions has come to light.

One brave article went so far as to critique the attack on the family inherent in our social approval of Ashley Madison, and brought up an even more important topic as well:

Dr. Ana Nogales has written a book called Parents Who Cheat: How Children and Adults are Affected When Their Parents are Unfaithful. In the book, the doctor examines what effects an affair has on a child. It can leave a child feeling hopeless, guilty, tainted, and damaged. Many carry these feelings through to adulthood, where they find themselves in a relationship in which their partner cheats or they become the cheaters themselves.

Nogales confirms my thoughts and feelings on infidelity. When a parent breaks a faithful bond with the other parent, they also break an â€œunspoken promise to their children.â€ It also leaves them with a wealth of â€œpsychologicalâ€ and trust issues that could haunt them for the rest of their lives.

Unspoken promises exist in all of the really important areas of human life. When you adopt a pet, you are making an unspoken promise to spend time with that creature, to give it the physical and intangible — affection, love, interest, delight — sustenance that it needs. You are promising to be there for the good times, and the bad. And you have signed up to care for it when it dies, and cry your eyes out afterward. You have promised to suffer for your inevitable future loss of this animal.

Each child who comes into this world needs someone who will make such promises. The best method for this, as shown by history, is the family unit. A loving Mom and Dad who will be there for that child as long as they live, providing both tangible — and perhaps we can borrow from Marx and say that money is time, and showing care through time is self-sacrifice — and intangible types of sustenance. If we search our hearts, which few are brave enough to do, we can see that this is what all of us desire both for ourselves and our offspring.

This conflicts with the individualism inherent, like our simian ancestry, in all of us. Self-sacrifice means a loss; we would rather spend that time, money and effort on ourselves. Even with this however, we spend most of our effort “reaching out” to the world around us, looking for meaning that is bigger than ourselves. The most New Age-y spirit quest consists of this attempt, as do our forays into socializing and finding group activities. It is part of us to want something larger than us. This is not so much social, as the nature of consciousness itself: without some kind of stimulus from the world, it becomes circular and self-referential. That creates a type of heat-death or entropy of the mind and spirit which renders people impotent as decision-making entities.

Reaching out requires self-sacrifice and unspoken promises. Rules can be evaded and conventions overthrown. But what makes people esteem us, and like having us around, is in part our commitment to these unspoken promises. Friendship and love are interest in others which rivals or outweighs interest in self; they imply self-sacrifice, especially when icky or inconvenient, much like cleaning up after a puppy and years later, cleaning out dog hair when the canine has passed on. As a society we have endorsed violation of unspoken promises for the convenience of individuals, and the result has made all of us prisoners of our own mind, afraid to reach out because others will not uphold their own unstated promises.

The economics of civilization | The one man they could not cuck