The economics of civilization 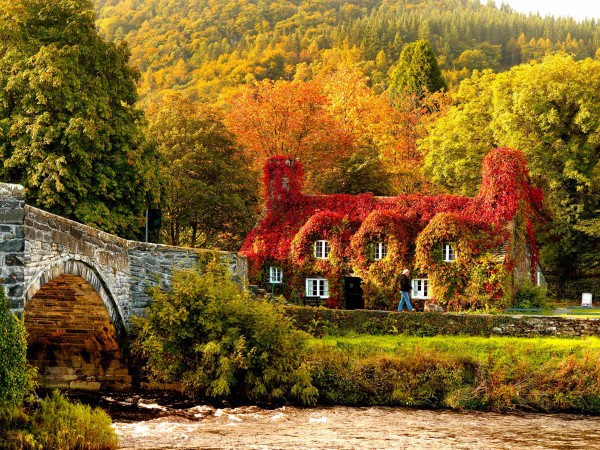 In a school of my design, economics would be taught alongside literature, mathematics, history, philosophy and science. It belongs among the basic skills that shape thinking — keeping in mind that education beyond fifth grade is only useful to those of IQs 120 and above — by revealing the world as it is, and not as our in-built human delusions, emotions, judgments and biases would portray it.

Economics shows the world in terms of supply and demand regulating value. What people want becomes more expensive at first, and then with economies of scale, becomes normalized. From this comes an important realization, which is that civilization itself has an economics of behavior. That which people desire always wishes to overcome the impulse toward civilization itself, and if that society allows it, will become the norm.

We live in a time of democratization of values. The Enlightenment™ began this process by prioritizing individual choice over traditional social structures, morals, values, and learning (except science, which focuses on details and not the whole, as history, literature and philosophy tend to). Values democratize when the scope of what is tolerated expands. The whole idea that whatever people do in their homes or personal lives has zero impact beyond those lives is the cornerstone of this belief.

Contradicting this comes the basic notion that whatever behavior we allow will take root and expand. What we tolerate becomes the de facto goal. And so, if a town allows some people to engage in adultery, the process will continue — slowly at first, then accelerating — until you have Ashley Madison, the online dating site for people looking to cheat on their spouses. If that town allows some people to get away with smoking weed, then gradually it will shift toward allowing more drugs. Slippery slopes exist all around us, but they are not so much slopes as gradually widening until all behaviors are permitted and thus nothing unites that settlement.

Over the past two centuries since the French Revolution, the West has allowed increasing amounts of personal freedom, usually focused on making what were previously considered as moral violations into accepted behaviors on the basis of “individual rights” and “civil rights,” both terms for the egomania of the individual as defended by the mass herd. The result toward the end of this process is that almost no behavior can be demonized except political infractions, which has created a society of manic intensity to punish ideological dissidents but with almost no moral standard in common. We have suffered greatly for this.

We now have open corruption in the governments of America, Canada, Australia and Europe; on our streets, behavior goes unchecked which would make our grandparents disregard all involved as Darwinistic failures. Our brains were hacked by the idea of the simple incident being localized, e.g. “what goes on in your bedroom is none of my business,” and not changing the principles by which we live. What we tolerate, breeds. What we refuse to tolerate decreases. Our democratization process has ultimately resulted in increased horrible behavior at the expense of good behavior, which is both not rewarded and persecuted for violating the ideology of the individual arising from The Enlightenment&trade.

Conservatives speak often, but even more in the post-war years with the rise of the New Right, about the need for a cultural revolution. We have had political revolutions, and the end result has been ideological change, but that only goes in one direction, which is more permissiveness. As we see problems become ungovernable, what we are seeing is the end result of those small infractions which were thought to be localized at first, now becoming principle. At that point, nothing can be done. The work-around — the hack to oppose the brain hack of tolerance — can be found in resurrecting the idea that we have standards in common and these principles are more important than what any individual wants at any given time, no matter how much the herd delights in the latest transgression. Of course, that requires culture, and culture requires heritage, which is why the left works so hard to make “racism” taboo, when in fact the impulse behind most racial antipathy is a desire for “birds of a feather to flock together” and our society to have actual unity instead of a chanting mob.

The advantage of cultural revolution is that it can happen at any time and attack from any angle. If we decide that dishonesty should be beyond tolerance, businesses will suffer for their dishonesty (something which has not happened for a long time). If we decide that promiscuity is intolerable, then people will start toeing the line to avoid being excluded. We have the power, not as voters, but as members of a civilization who can agree on these standards. When enough of us agree, bad behaviors are punished by our ostracism of those who engage in them, and good behaviors are rewarded by our favor. This moves us back up the evolutionary scale from “adequate” toward “good.” Government opposes this with its many rules and demands for equality, but this tendency increasingly reveals itself to be a self-serving defense of the riches that can be had through government work. Our political problem, after years of fighting over ideology, boils down to a social one: opposing the inherent social impulse to tolerate “small” infractions, which leads to civilizational breakdown, with a social impulse to raise standards and by so doing, raise our civilization from its own ruins.