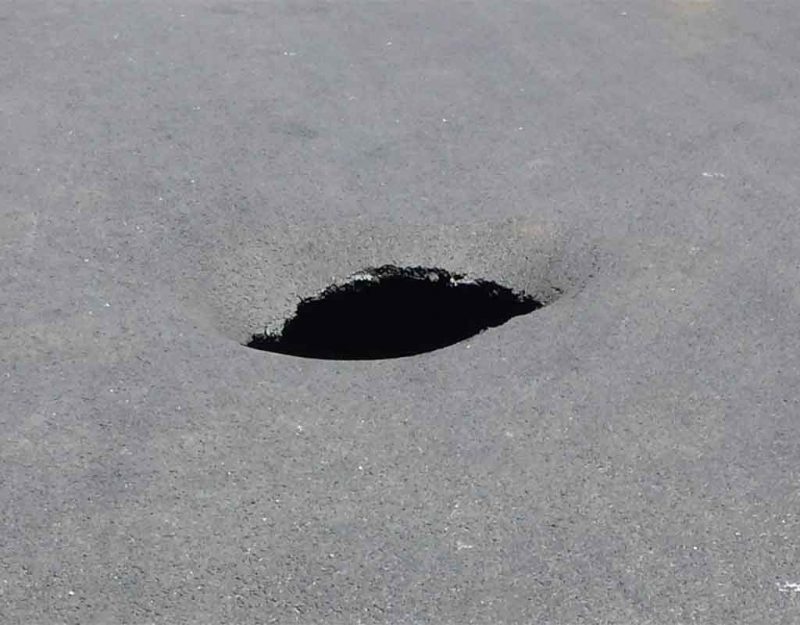 As political paradigms shift, we discover new vocabularies for understanding the world. It turns out that we probably needed this terms long ago, but formalizing them created problems for those who appeared to be enduringly in power at the time, so they were bypassed.

For those trying to understand our present social dilemma, it proves useful to know the term oikophobia:

“Oikophobia,” a hatred of one’s native country (and of one’s fellow citizens) is the most remarkable proof that our elite class have become hopelessly degenerate.

If you are a native-born American — and especially if you are white — Democrats consider you infinitely inferior to Ilhan Omar.

The elite of both parties seem generally agreed in preferring immigrants to native-born Americans, the Republicans beholden to corporate interests that want cheap labor and the Democrats seeing immigrants as future Democrat voters.

Expanding on that, oikophobia is a hatred of origins. If you hate your country, fellow citizens, and culture, you basically hate your roots. Just like people who hate themselves usually hated their families first, if you reject your roots, you end up hating yourself.

This means that oikophobes have a duality of loathing. They externalize their self-hatred onto their society of their origins, but also have an intense self-hatred, which manifests in a desire to basically destroy everything.

The Left falls prey to all of those. They intent to change society through “social engineering” so that it can finally be equal, and that means that whatever its state of nature is must be bad and therefore — in the minds of the ideologues — must be destroyed.

None of us can afford to mistake their meaning. They want every bit of classic America up through the early 1990s destroyed, erased, and obliterated. They want you bred into a uniform grey color. They want all your traditions, religion, holidays, and favorite foods to go away.

They want to make you into a blank slate onto which they can imprint their ideology, and through whose rootless masses they can rule forever. You are not simply a group with whom they disagree; you are a target, and they intend to eliminate you.