Trump Defeats Media Narrative By Giving Them A Bone 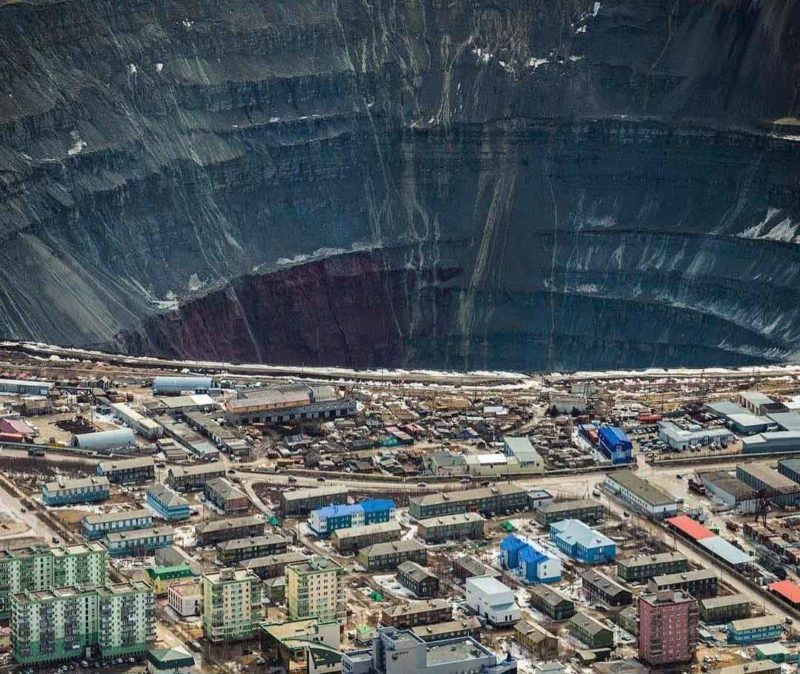 On the surface, Donald Trump is a bungling moron, a role he frequently likes to play because it induces his enemies to consistently underestimate him shortly before their defeats. He plays — like an actor — a braggart with an aggression complex and an over-active ego. So far, none of this appears to be real, and the results can be seen plainly.

With his recent comments referring to certain parts of the world as “shitholes,” Trump redirected the media narrative by giving them a bone. He knows that their bread and butter comes from writing stories about how terrible he is so that the single women and angsty soyboys have something to talk about at their day jobs at Starbucks and Whole Foods.

Presumably he knew that any controversial statement he made would be leaked, and so while keeping the appearing of making an offhand statement, was actually slipping a meme into public consciousness, like his legendary covfefe riff. Part of what makes these tropes enigmatic is the ambiguity of the intent behind them.

During his presidency so far, Trump has triumphed multiple times by creating a distraction so the media all run off to chase that, then doing something more substantive behind the backs which they have willingly turned in order to feed at the trough of the easy story. This proves no differently, if you analyze the thought process behind it.

A few days ago, our narrative on immigrants was all about how people are equal and so if they “deserve” to come here, we should let them in. Now, we are talking about which countries are shitholes. Since people have reacted in outrage and called it racist, as was predictable, the conversation has extended to the people in those countries and their relation to the condition of their homelands.

If Trump had wanted to make the point that demographics is destiny, he could not have done it in a more pervasive way.

As with all things populist, the cultural wave of discontent has now shifted the dialogue entirely from its Leftist framework of who is equal and deserving entry, to a Right-wing framework of who and what benefits us. That in turn has us asking whether countries are impoverished chaos zones because they are poor, or because the people there are not ready for civilization as the West sees it.

The best part of all this hilarity is that the media did it themselves. They could not stop themselves from seizing on this opportunity to call Trump every nasty name in the book, starting with “racist.” That took a fairly innocent comment — compare to “L.A. is a shithole, let’s not get people from there” — to an analysis of race and racial differences.

He should take a bow. As he pushes on with whatever he wanted to do that necessitated distracting the media mayflies, Trump can enjoy watching the media and its audience drift further from reality. In normal life, most people including those in Haiti probably shrugged and said, “Yeah, it’s definitely not great around here, which is why Haitians keep trying to come to America.”

In Europe as well, this is inverting the narrative from sympathy to something that consumers everywhere can understand: you want products and people from good places, not the many ruined places that humanity seems to produce. Just that quickly, the discussion on immigration has switched from one of pity to one of skepticism.

What Idiocracy Got Wrong | Silicon Valley Is Planet Anti-White