Transition Into A Mythic Age 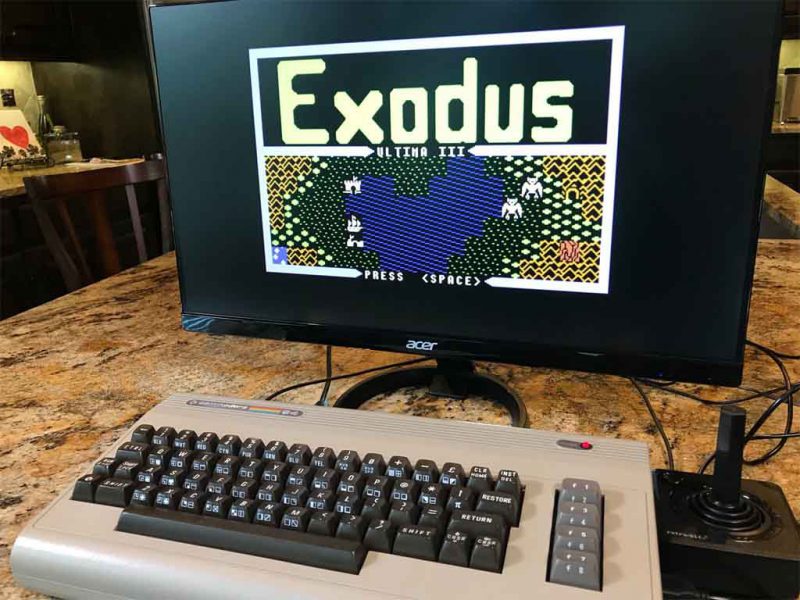 By the time WW1 rolled around, it was clear that the West was in full decline. The previous century brought nothing but revolutions, and those culminated in unstable controlling states who quickly brought about a world war.

Even more, social reaction was muted. People had become isolated in themselves, passive toward the world, as if cowed by the vast machines and giant governments. There was no feeling of efficacy, as one had when living on the farm, where you knew how to do just about anything.

This creates the groundwork for terminal depression. The power had left their hands, and was now in these agencies beyond them, and yet those agencies were both screwing up and based in illusory but popular ideas that guaranteed they would never get it right.

In response, writers fired off a series of critiques. Hemingway and Fitzgerald showed us what was wrong with the world, and the psychology behind it; Faulkner and Tolkien invented new mythologies, giving us something to aspire to in a new fight of good versus evil.

Our egalitarian time redefined good and evil to mean the equality versus the unequal, but Tolkien and Faulkner took it elsewhere. Good was the primeval forest and a sense of folk order; bad was the mechanical, omnivorous, and controlling.

In this way, these writers were acknowledging what the others saw, but saying that without having an alternate vision of what was good, we could never get past the bad; we needed to avoid fixating on the materialism and granularity of this time, and instead look at what might be not just simply better but eternally good and beautiful.

Since life involves ups and downs, making life into something wonderful requires that we accept the dark parts and find some reason that they have meaning, and from this we evolve myth, or the struggle of humans with the dark so that a greater good can emerge from that struggle.

This means that mythology must include good, bad, and a worship for struggle, which separates it from your average propaganda or product oriented writings, in which the only good is in the defeat of the bad. In myths, good has to be positively asserted because bad is part of life.

Since we have left behind a time where equality was considered a universal good which would banish all bad, we are no longer looking for some external force to save us. Instead, we must save ourselves through heroic action, or that which aims toward fulfilling a quest and ideal instead of merely applying a “police action” against inconvenient evil.

Like the myth itself, heroic action aims to find and achieve a goal, and through this transformative question, connect the hero to the transcendental beauty of life and its order, restoring a faith in reality that includes the bad along with the good.

Even in popular culture, the mythic view is returning as people drop the Leftist narrative and go looking for a more open-ended, frontier-minded, and morally realistic angle:

Myth is a specific kind of story. Myths are generally set in a timeless Perilous Realm. The Perilous Realm usually has different rules than the normal world. Creatures have different superpowers, like the ability to fly or throw shafts of lightning. And those rules are taken very seriously. Within the Perilous Realm everything that happens in myth is “true,” in the sense that everything obeys the rules of that other world.

Myths respond to our hunger to do something heroic. Whether it is Zeus, Thor, Luke Skywalker or Wonder Woman, myths trace the archetypal chapters of the heroic quest or combat: refusing the call, the meeting of the mentor, the ordeal, seizing the sword and so on.

We’re spiritual creatures; our lives are shaped by the moral landscapes and ideals we inherit and absorb. I’d say our politics and our society are coming to resemble the competitive mythic ethos that is suddenly all around.

The important point here is that, much as pagan faiths were different from monotheism, the moral landscape of myth is not about absolute good and bad. It is about always having a goal to reach for as a sense of purpose in life, and bad and good being relative to that.

This upsets those who want a universal, absolute, and objective (materialist terms for “written on stone walls by an omniscient god”) moral standard. They want one way to be right, and everything else to be wrong.

In reality, methods differ by their results, and “right” and “wrong” vary with what results we want to achieve, which in turn varies with the person in question. What a prole needs is different than what a king needs.

We are leaving behind a morality of “we must make everyone get along and do the right thing” and heading to one of “you will be ranked by your behavior.” Everything is permissible, within reason, but only the good will rise.

This fits within the mythic idea that the quest, not the control, is the most important agency that we have. We cannot control others; all we can do is ensure that we distribute rewards by “good to the good, and bad to the bad,” and that we have some purpose which brings out the best in life.

More than a revolution against monotheistic morality, this is an uprising against the bureaucratic interpretation of morality which was then applied to those religions. We need positive goals again, and only in that context can we have honest morality.