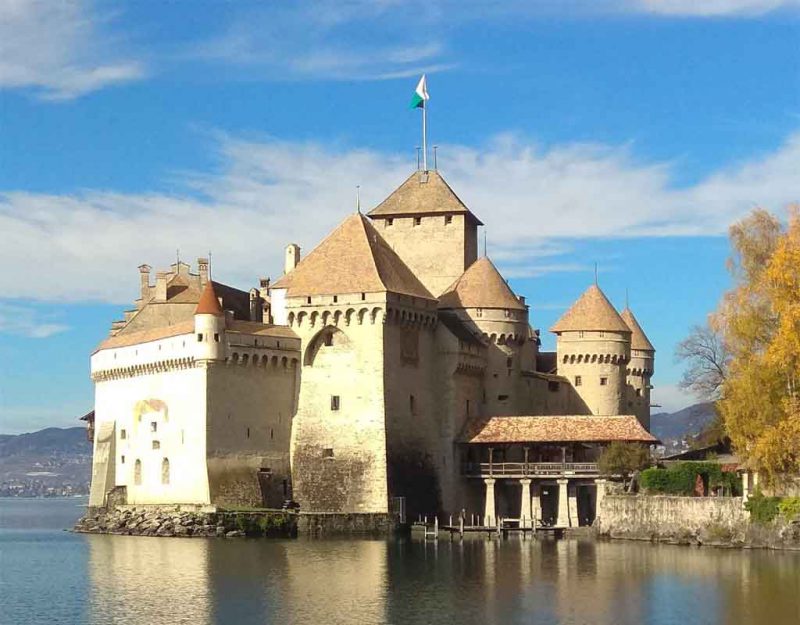 In the war on social media censorship, very few platforms can truthfully attest to preserving the first amendment rights of its members. However, Mumblit has emerged as one such platform that has established this foundation in the war on free speech. As such, an unlikely merger has occurred which has given strong voice and persistence to this battle, and may finally be the “tank” which pushes this war in the right direction. TrumpTown, which was founded by Addison Riddleberger, had received initial press coverage as being a free-speech social media platform that pushed the ideas of right-wing conservatives who had lost their voice on the larger networks. Unfortunately, the burden of running such a site had become too much for him, and he had begun the process of selling the platform.

Enter Mumblit.Com. Mumblit, started by founder Nicholas Szankovics, in the summer of 2018 had been growing fairly quickly as a free-speech platform. Noticing the failure of TrumpTown to grow past its membership (and knowing that this may be a deal breaker in any decision to sell the platform), Nicholas approached Addison with a better solution than releasing the current membership of TrumpTown into the hands of an unknown. The merger of the two platforms into Mumblit.Com had been established, and the membership was imported into the structure of Mumblit and content preserved to allow easy transition into the platform. Since Mumblit was much more feature-rich than TrumpTown, users quickly took to it and began the continued establishment of their social account.

Unfortunately, Addison still felt this was too much to focus on and decided to leave the platform completely. Mumblit assumed full control over TrumpTown and all memberships/content therein. Nicholas, surprised by the quick departure of Addison stated,

Although I am a bit surprised by the departure of [Addison], I am still committed to providing the best free-speech social media experience to all users of both Mumblit and TrumpTown.

Nicholas continues to push the platform to those in need of a new social media home, now that the big networks have begun their consistent assault on free speech and media censorship. Having been banned from Facebook, that avenue of promotion had closed very quickly, and Mumblit found itself attempting to gain membership through word of mouth, and an occasional article published on conservative news sites.

In all of this, members have been pleasantly surprised in the ability for Mumblit to expand and provide the features they are looking for in ANY social media platform. Currently, Mumblit has amassed a membership of over 80,000 consistent users from all different affiliations of religion, political preferences, and opinions. Because of its commitment to free speech, Mumblit has welcomed all of these deferring styles and chooses not to bias to a particular sector of the population. To Mumblit, all are welcome. This does not mean Mumblit doesn’t have standards. Mumblit follows a 4-rule policy meant to blanket bad activity as it should be, rather than forcing a political opinion on what should be acceptable.

Mumblit.Com continues to provide a home for those who have been outcast from their original social accounts on carriers such as Facebook, Twitter, and other large social platforms. It also provides a home for all of those who wish to experience full freedom in an environment that promotes your constitutional rights. Fighting among hundreds of other alternatives, Mumblit continues to emerge as the driving force of what free speech on the internet should be all about. Mumblit will, and always will be, the best option among choices for alternative social media that preserves your individual rights.

About Mumblit.Com
Mumblit.Com was founded on June 12th, 2018 by Nicholas Szankovics, and is currently headquartered in Norwich, CT. Mumblit is an alternative free-speech social media platform that uses a combination of features from Twitter and Facebook, as well as customized features of their own, to provide solid alternatives to the larger social networks. Mumblit can be found at https://www.mumblit.com and can be contacted directly at [email protected] .