Toynbee On The Impossibility Of Diverse Or Ideological States 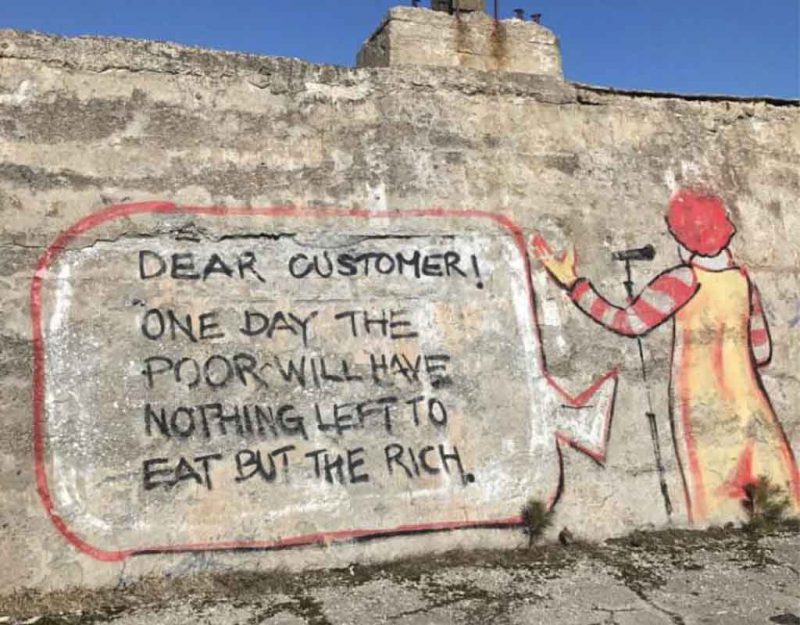 Every civilization needs a mission statement to hold it together. The best mission statements, ironically, turn out to be those which are not language at all, but genetic similarity leading to a similar interpretation of culture.

Some prefer the idea of the ideological state, where citizens are united by their pursuit of a particular political, legal, and economic system, for example “Communism” or “Social Democracy.” Historian Arnold Toynbee wrote about why this was doomed to failure, as explained in this synopsis:

Universal states — according to Arnold Toynbee’s terminology — do not live for long these days. They expend tremendous efforts to maintain control over society, which eventually undermines their stability and economic base. On top of that, there is a number of features specific to such states that make their workings difficult.

Firstly, universal states take on a primary position in relation to society. Hence, they do not depend upon the electorate’s opinion and do not take it into account. This results in the fact that the leader (or leaders), rather than society itself, is fully responsible for actions of such a state despite an existing system of elected bodies — as the public has little or nothing to do with the formation of these institutions (because of corruption, vote rigging, etc.). As a result, society does not feel responsible for actions of such a state.

Secondly, owing to its precedence over society, a universal state engenders a plethora of internal enemies whose activity it initially controls and suppresses. What’s more, with time, the enemies only grow in number, as people’s dissatisfaction with the economy and totalitarian policies increases. This popular discontent becomes more and more difficult and expensive to control.

Lastly, a universal state is always aggressive toward its neighbors. According to Toynbee, this happens because, being a pillar of a weak civilization at the expense of its external aggressiveness, such a state succeeds for some time in supporting its own civilization by competition with other civilizations.

We can point to an even more basic idea: ideological states are neurotic in that there is a disconnect between reality and symbolism. In a nationalist state comprised of one ethnic group, everyone acts similarly because they are (moderately distantly) related.

An ideological state, on the other hand, must be imposed with either carrot (“incentives”) or stick. It generally starts with the carrot, offering free stuff taken from the hated rich or enemies, and ends up at the stick when it runs out of things to steal.

Toynbee shows us how unity requires similarity in order to be unconscious, and therefore what people would desire and what they get are the most similar, excepting those who are irrational. Ideological states on the other hand divide up into special interests fighting over power.

Our modern societies are ideological states on several levels: civil/human rights, socialist-style entitlements, diversity, and a commitment to equality or class warfare. This has proven unable to hold us together, and so now we are fragmenting.

Succession Failures May Be A Blessing In Disguise | Periscope (October 22, 2019)