Succession Failures May Be A Blessing In Disguise 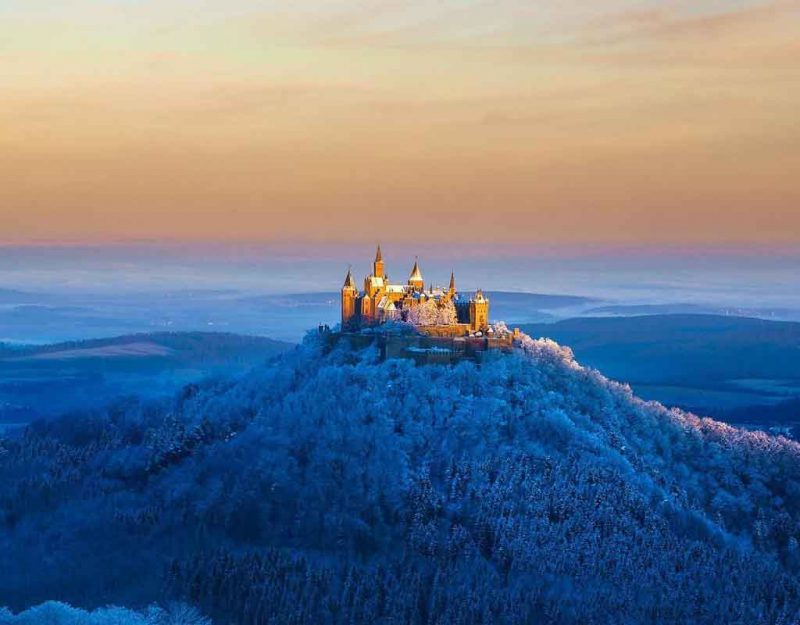 Choosing the next King of an Empire has been a thorn in organizational stability across the ages.  Nature abhors a vacuum, as the saying goes, which explains why succession remains an enduring problem even in business:

The relationship between succession planning and successful succession has shown mixed results, with some authors finding a positive relationship ( Duh, 2012; Sharma et al., 2001); while other authors have found no relationship ( Keating and Little, 1997;Lansberg, 1988;Murray, 2003;Santiago, 2000).

The conundrum is that rational people would obviously think it prudent to at least try to prepare for succession. And many great minds would agree e.g. Jim Collins:

But planning certainly failed in the Republican Party with the election of Donald Trump.  For some reason he did not choose to join the list of crazy Democratic candidates but thought his chances better against the Bush bloodline. Establishment experts such as Peter Drucker opposed this type of unstable leadership change suggesting that leaders should only be “normal” (like Trudeau or Prince Harry):

I am reminded of a quote from business leader guru Peter Drucker on this matter of charisma, a leadership vacuum and leadership succession:

“No institution can possibly survive if it needs geniuses or supermen to manage it. It must be organized in such a way as to be able to get along under a leadership composed of average human beings.”

This author then goes on to enhance his faulty opinion using a quote from Max Weber;

In this quote, I would call the charismatic individuals the “supermen.” Sociology professor Max Weber further reinforces that “supermen” aspect as charisma:

“Charismatic organizations are headed by people with the ‘gift of grace’ (charisma from the Greek). He is set apart from ordinary men and treated as endowed with supernatural, superhuman, or at least specifically exceptional powers or qualities.”

Thus normal men can never be, and should never be “supermen” and we certainly do not want super politicians.

Contradicting the above experts, some managerial opinion explains the benefit of the Trumpian instability (also quoting from Jim Collins) but referencing a more practical experienced approach:

Let fires burn is Collins’ second tip. Lack of focus is the single biggest reason for failure. Confronted by multiple fires we tend to spread ourselves so thin that we never succeed in putting any of them completely out. Successful people triage their precious time by concentrating on critical tasks while stoically ignoring the rest. In short, you must learn to say “no” to be successful.

The final tip from Collins is don’t procrastinate firing someone. No one likes to terminate another human being and Collins was no exception. However, he believed that we usually know when a person is “just not working out” much sooner than we are willing to admit. Prolonging the agony is not fair to the non-performing individual or the team. Collins’ rule of thumb is intervene twice: If two attempts at coaching fail to produce results then let the person go.

It has been quite evident over time that younger and younger officials were coerced into being elected across the Western world, notably Tony Blair and David Cameron, while the older Americans such as Joe Biden and Nancy Pelosi found the system too profitable to let go of their own leadership positions.  In both cases the real elites were able to control their political “help” towards a neoliberal globalist borderless agenda verbalized by the United Nations.

But having predictable leaders unfortunately result in unpredictable outcomes as was shown by the 2008 recession. The elites thought it could be fixed, but ten years later Trump is demonstrating a better solution and this may affect not only “the help” but pit some elites against “others” in a real Elite Brawl  similar to the Twitter checkmark brawl we’re noticing in the run-up to the US 2020 election today.

Despite the likelihood of Trump remaining President until 2024, the unashamed hope is that another superman will emerge before then, since humans do not really want stability. Ask my son or ask thousands of children living in sustainable eco-villages; they hate stability.

But the markets also hate stability and no one hates capitalism more than capitalists.

Periscope (October 21, 2019) | Toynbee On The Impossibility Of Diverse Or Ideological States