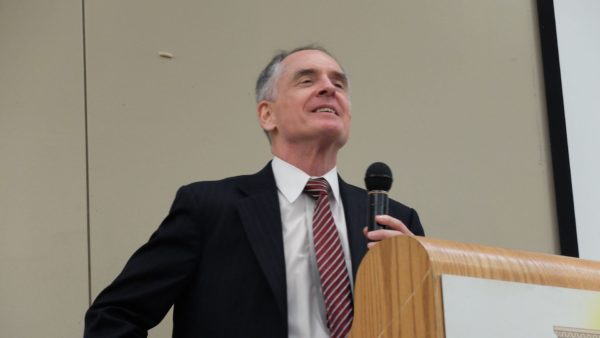 This week Nationalist Public Radio brings you our anticipated guest interview with renowned white advocate Jared Taylor of American Renaissance. The interview runs just over an hour covering a myriad of topics. The majority of the questions and topics of discussions can be seen below.

1:00 – Introduction by Everitt Foster asking Jared Taylor about himself, his work and his inner motivation.
8:00 – Brett remarks on the rise of PC in higher education in the late 80s/early 90s.
9:00 – Brett asks if the problems we face is diversity or specific ethnic groups, and how this problem relates to leftism.
14:00 – Brett asks if we can end diversity and if so how? 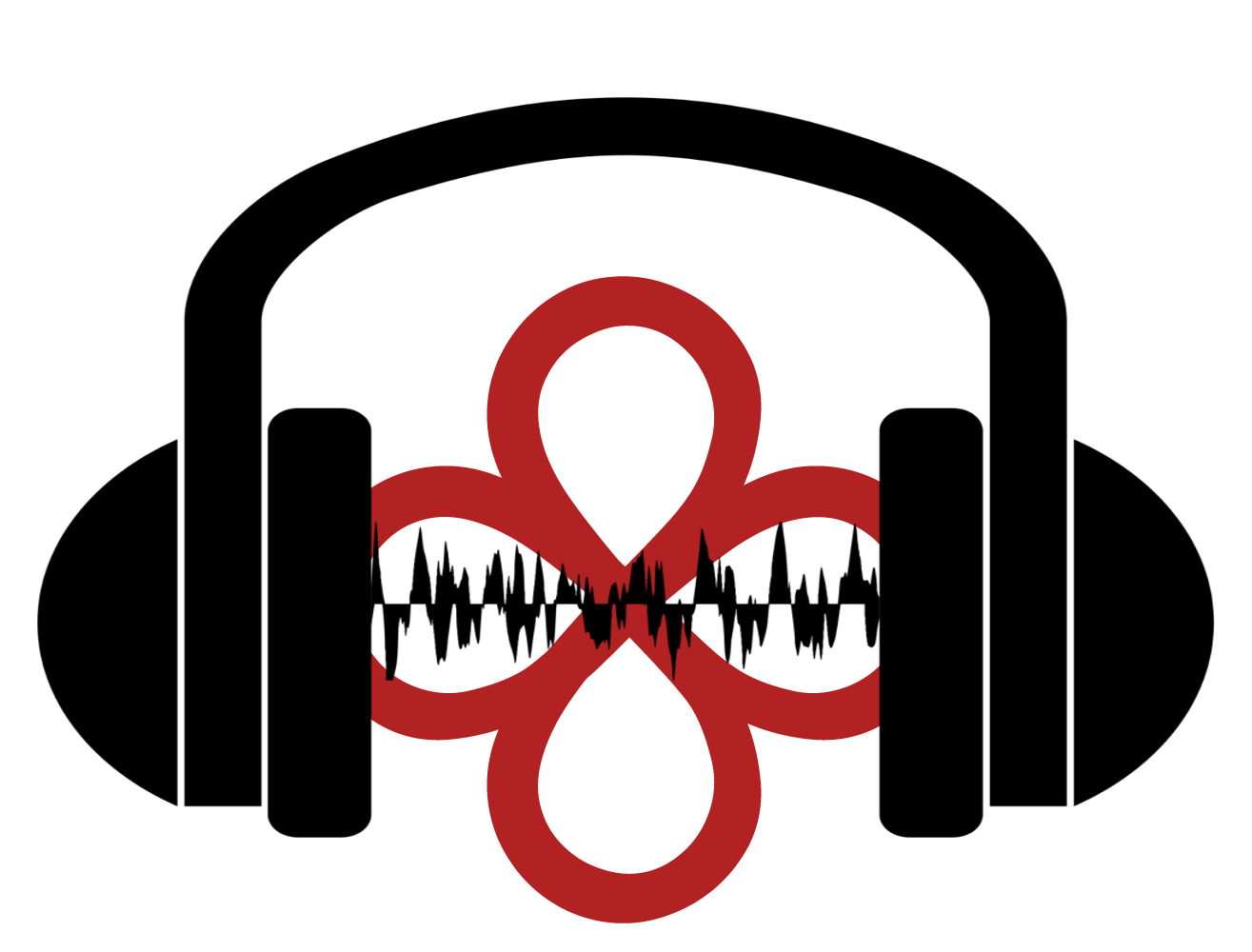 17:10 – Roderick asks if there will soon be an inability of government and universities financially due to leftist policies.
21:20 – Everitt asks if the destruction of statues/monuments is directed at white people and not simply confederates.
24:30 – How can we in America compare apartheid and the targeting of whites in South Africa to our future if whites become a minority?
27:00 – Is it possible that the media and higher academia doesn’t represent a white population that is majority conservative?
30:00 – You made a video that went viral semi-recently. What were your reaction to it being removed from YouTube?
34:20 – James asks if censorship on both registrar’s and social media will become more rampant and what course of action should be taken.
40:30 – Roderick asks why Jared thinks leftists condemn white advocacy while glorifying transgenderism in children.
42:40 – James observes how Antifa targets and polarizes people with moderate political affiliations away from leftism.
46:40 – Everitt asks if Trump’s election is progress toward our goals as well as Jared’s take on how he responded to DACA.
51:30 – Roderick asks how Jared responds to feminism and how to reverse declining birth rates in white populations.
57:00 – Roderick asks if it is a waste putting women through college on frivolous degrees and instead focus on children.
59:00 – Brett asks if there is a root to cultural and social change and if it is modernity. As well if white people need to invent or resurrect a more visible culture for themselves.
1:02:30 – Asks if problems demographically harm the middle class due to the tax code.
1:06:20 – James poses a question from the audience regarding the divide in the alt right concerning the Jewish Question.
1:15:25 – James ask what course is best going forward in accordance with freedom of association and wealth distribution.

Watching History Shift on Race, Nationalism | Toxoplasma Gondii As A Metaphor For Egalitarianism