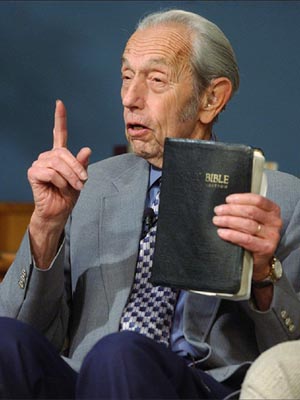 Thinking, people generally think, is what separates us from animals.
Then in the next breath, they will say they think it is Emotion that does that.
Then Reason. Then Love. And so on.

Do you always start out by claiming â€œwhat you thinkâ€ when making some statement or other?
â€œI think you probably do, because this is what most people do.â€
â€œWhat makes you think that?â€
â€œI think it must be a means to avoid appearing to be a know-all, or otherwise egotistical, or arrogant. I think it makes me appear to be nice. Even though all of the preceding questionable attributes apply to me.â€
â€œI think you may be right. If you simply state something, people think you are not nice, and use that as an excuse to attack you.â€
â€œDo you think so?â€
â€œI think so, yes.â€

So we get past the thinking stage, to the unthinking stage:
â€œYou are a Nazi, Fascist, Bigot!â€ No thinking involved there, is there? No need to appear to be nice, any more. Just say it like it is. Or how you â€œthinkâ€ it is.

I think Iâ€™m going to puke.
Because thatâ€™s about as good as it gets, these days, around my neck of the woods.

So what has this thinking thing got going for it, anyway? Why do people insist that thinking is so important? How important, really, is it? And is it even actual thinking, at all?
What is thinking?
Observation of this, observation of that, comparison of this to that, that to this, and deduction to follow. This plus this equals that, factoring in these variables and calculating probabilities, leading to whatever one is led to. Simple.

Of course, a frequently missing component is consideration. Without consideration, only one outcome among many possible outcomes, is the inferred result. One viewpoint? One result. And who really cares if itâ€™s the right one? After all, I only said I â€œthoughtâ€ it was. Not that it actually was.

And so, I escape responsibility.

â€œI thinkâ€ prefixing every statement with â€œI thinkâ€ is responsibility-evasion.
And all by itself, that would account for a considerable portion of what is wrong with our modern, western society.

Becoming a zombie | Educating for Virtue, edited by Joseph Baldacchino