The separation of Conservatives from Christianity 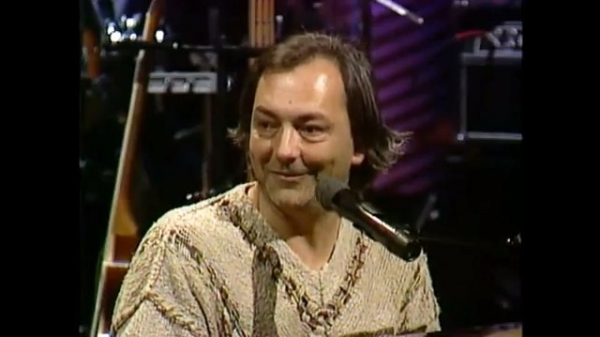 This quotation from Christian popular music artist Rich Mullins put a finger on what some of us have noticed recently: a quiet exodus of conservatives from involving religion with politics, and a retreat by many from Christianity altogether.

Take out the mention of Jesus and Christianity and this opinion reads like something a liberal politician would say:

Life is not about building an absolutely secure little niche in the world where you can live with your perfect little wife and your perfect little children in your beautiful little house where you have no gays or minority groups anywhere near you. Life is about learning to love the poor and the broken.

Traditionalists believe religion, leadership and philosophy must exist in unison. Unfortunately, most modern traditionalists read this as the idea that religion should be the origin and proof for most of our ideas. This is exactly the opposite of what Traditionalism proposes. Under the eternal way of living, religion exists in parallel to earthly learning and science, which means that religion must be logical in this world as well as any others.

People who want power will instead choose to make religion the centerpiece of their lives and will then exclude common sense and philosophy because those are not part of the religion clubhouse. This is a path to ignorance and social collapse that may even be faster than liberalism, although that statement is redundant since it will be a liberal path that such religions take.

The point of being here on earth is that we must understand the divine and make it come true. Our only clue to the divine is how the cosmos is assembled, so we study it as part of reality and derive our faith from that. Any faith that requests you accept it as real because of some symbolism alone is not faith; it is manipulation, much like the above quotation.

Democracy reveals its end result: a weepy mob looting in anger | A green case against liberalism