The Public Versus Private Beliefs On Diversity Of Captain Zuckersperg

by Jonathan Peter Wilkinson on January 17, 2017 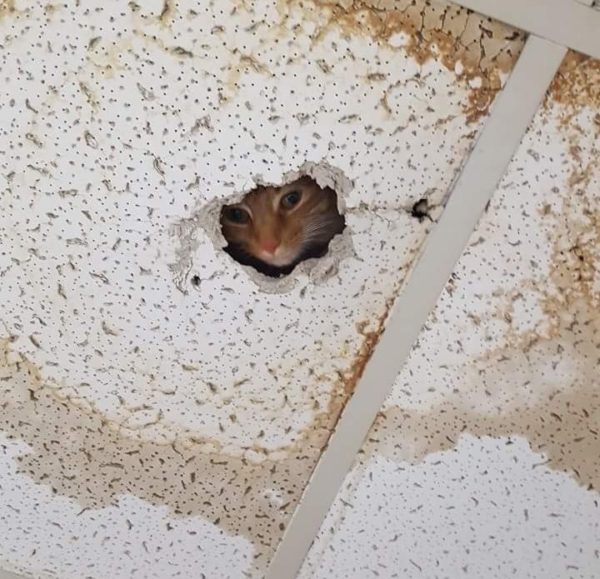 It was Kant who introduced us to the philosophical concept of public vs private beliefs. Our public beliefs were what we told other people for the sake of social appearances. Our private beliefs are what we talk about when the kimono gets opened to the detriment of the viewing public. The difference between what a person espouses to the rubes and what they really feel can become a problem if these two sets of beliefs are pretty much antepodal.

Perhaps the presence of Faceberg on 24-7 Wall Street Blog‘s list of America’s most hated companies can be attributed to this phenomenon. Gloat-fodder follows below.

In recent years, the company has drawn significant criticism over its privacy policies and the mass data collection of its users. According the companyâ€™s statements, Facebook collects data on nearly anything it can, including who its users communicate with, usersâ€™ financial transactions, and the types of devices users are connecting with. Recently, the company faced sharp criticism for not doing enough to curb the spread of fake news leading up to the U.S. presidential election. Since then, in an apparent attempt to mend public relations, the company announced a series of new policies aimed at identifying and flagging fake news stories on its site.

The dichotomy extends further. Captain Zuckerberg wants a Â¡DIVERSE! workforce. He publicly pays bounties to recruiters who bring them in. It’s like he collects them and trades them with his Silicon Valley friends. The corporate Ministry of Truth sent Baghdad Bob out to tell Bloomberg the following.

â€œFacebook recruits from hundreds of schools and employers from all over the world, and most people hired at Facebook do not come through referrals from anyone at the company,â€ a company spokeswoman wrote in a statement. â€œOnce people begin interviewing at Facebook, we seek to ensure that our hiring teams are diverse. Our interviewers and those making hiring decisions go through our managing bias course and we remain acutely focused on improving our ability to hire people with different backgrounds and perspectives.â€

But then a funny thing happened to the swirly-cone aspirations of the cultural diversity cult. Facebook’s inner circle then intervened, by treacherously evaluating potential hires on a basis of indicators of professional competence. They expected things like degrees from prestigious engineering schools and solid resume blocks.

…the decision-makers were risk-averse, often declining the minority candidates. The engineering leaders making the ultimate choices, almost all white or Asian men, often assessed candidates on traditional metrics like where they attended college, whether they had worked at a top tech firm, or whether current Facebook employees could vouch for them…

When it comes to taking care of Zuckersperg, diversity is last in that corksucker’s line. He wants managed predictability. He wants forseeable results. He wants to be able to guarantee a positive result to the share holders. Diversity brings variation. Engineers hate that. Engineers don’t hire diversity for diversity’s sake unless they get the quota-gun held to their heads.

This brings home a fundamental truth about diversity. It does not coexist well with a low time preference. A low time preference is necessary for intelligent long-term planning. This is how diversity destroys social capitol. This is how diversity ruins social cooperation. This is why the private Captain Zuckersperg will not tolerate it in the engine room of his own personal Starship Enterprise. Formalize this knowledge and preach these facts. Then Â¡DIVERSITY! can truly be over.