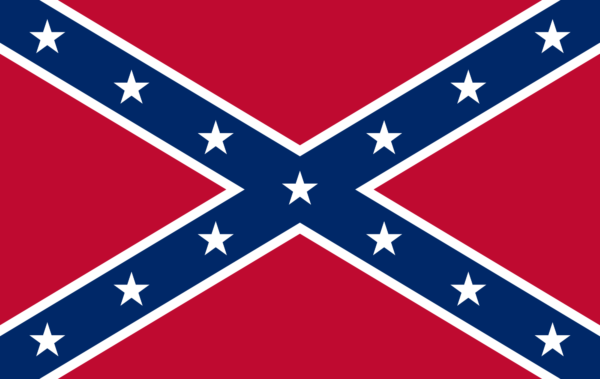 Having a single thought is easy. Connecting it to others into a chain that reveals something which is both coherent and accurate takes a bit more effort.

We should start our thinking with the knowledge that human beings are generally flaky and dishonest. They are not malevolently so, but evil rarely is malevolent so much as both delusional and self-interested to an extreme. They are simply taking the path of least resistance in belief and choosing whatever makes them feel most mentally comfortable about their situation in life.

Even worse, this situation only becomes exacerbated by humans forming into groups. In groups, humans defer to whatever keeps other people pacified, which in turn represents the simplest and easiest ideal held in common by most people in the group: the lowest common denominator. When this simplistic idea becomes commonly held, it is turned into ideology, or something you must believe to be part of the group.

Ideology favors pleasant-sounding things with negative long-term consequences. People like to believe that pacifism, equality, and brotherhood can be made real because they are a human intent shared by the group, but this forgets that life is formed of cause-effect relationships where no action is also its result. This means that just intending something is not enough. It must be brought into being through another method.

For this reason, it is insane to trust government, which is what people create to implement ideology. Government is the worst of the individual, amplified by the group, and given power over us through its presumed goodness and necessity. Every society that pursues ideology in this way finds itself in a state of collapse relatively quickly.

The South stood for the opposite proposition: humans vary in quality and so hierarchy is needed, and this is created by social pressure indirectly instead of directly through government. They did not want an ideological government or the assumption of equality. They sought an agrarian, decentralized and natural way of life which enabled people to live well instead of having more people living in boxes and working in factories.

Much is made of slavery, but the historical context removes the drama. Most slaves faced either death or enslavement, and were sold by their captors to people who treated them well if for no other reason because they were valuable parts of the economy. They were seen as incapable of managing their own affairs, and given a lifestyle that was like European feudalism, designed around protecting them.

People may complain about slavery, but it provided less poverty and mortality for African-Americans than the present society, in which they have more stuff but remain for the most part in violent, disorganized communities where drug abuse and other crime are rampant. The South was slowly phasing out slavery from the 1840s onward, but did so indirectly, without the strong government acts that the jagged North preferred.

What the South ultimately represented was the ability for people to realize that people are of different abilities and need to exist in a social hierarchy. It demonstrated a way of life that was more human and less machine than that in the big cities. It gave people time to understand themselves, and all of the intangible truths about life that the rabble in the Northern cities could not.

When we think of this holiday, we should think of the positive things the South stood for, and understand that the reason it was so strongly defended was that its people liked that way of life. Those who had already joined the machine in the North might have felt envy for that, and this could explain their near-Soviet level of enthusiasm for the war.