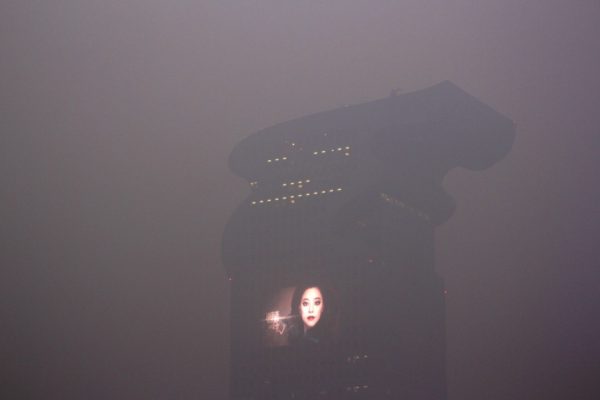 Some wise words from a thrash band reflect why white people are dying out by their own hands:

Every day I get more pissed
Slit my wrist, slit my wrist
I hate to care, I hate relations
A pile stacked high of complications

Every day I get more pissed
Slit my wrist, slit my wrist
I hate the thought that I must give
All my time just to live

Every day I get more pissed
Slit my wrist, slit my wrist
I hate the thought of government aid
Across my wrist, a razor blade

We have made an empire of death and futility out of the most successful society this planet has ever known. Interestingly, this is normal: like businesses, societies start small, grow large, bloat and then enter senescence as the needs of the people involved outweigh the focus on achieving a goal or role.

This pattern plays out in microcosm in all human groups. A few founders create something new, and once it succeeds, everyone else shows up to take their part of the excitement generated. In doing so, they choke the organization, creating chaos in which each individual exploits the group for his own needs. This creates a moribund entity that then fades away.

From this we can derive answers to the questions “What killed the West?” and “What do we do about it?” The West died because it succeeded and became mobbed by people who wanted a part of that success without taking the risk, and it can be saved at any moment through elitism, or the rigorous demand that better answers and people be advanced over the rest. Reversing entropy requires a sorting process.

All of nature works this, by elitism. When one eagle is a better hunter than all the rest, he gets the best nest, mates and can offer the best prospects for his offspring. Repeat that by ten million times and you have a population of eagles who are all impressive; within that group there is still hierarchy, but the variation is lower. This provides an infinite pattern.

If we were to euthanize the lowest 20% of our population by ability to do anything useful, and give all power to the top 20%, they would quickly establish a standard where the top dominates the bottom. Eventually, this would produce the society that Leftists say they want: people would be “equal” because they would have roughly the same abilities, although hierarchy would still exist.

Instead, we have chosen domination by the bottom: we are all workers now, or presumed to be lowest common denominator people until we dedicate our lives to the workplace and social scene enough to claw our way upward. At that point, we are comfortable but have wasted our youthful years, and this makes into the kind of bitter robotic zombies that we see in older, pre-retirement people.

Growing up in this mess, kids do not have much hope, so they veer away from the life trajectory that leads to them having healthy kids. And so like a banana being peeled, our society loses people from the top, leaving only the vapid to (slowly) realize the abyss into which they have been cast.