The Hart-Celler Act created the rise of Donald Trump 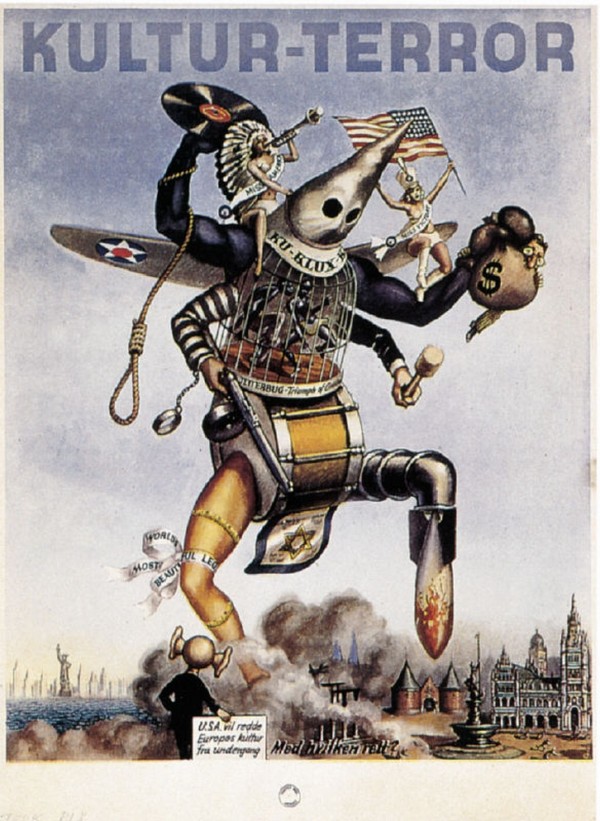 All of us on the Right operate within a similar paradigm: realism, or measuring ideas by their consequences in reality and not intention, desires, feelings and judgments. Ann Coulter has been speaking up for the anti-immigration sentiment in this country appearing of late, and she makes a salient point about the recent popularity of Donald Trump:

Ann Coulter said that Donald Trump will continue to do well in the polls as long as he keeps talking about immigration.

“The voters keep saying, ‘We don’t want any more immigration,'” Coulter said. “That’s why Trump is so popular. So pick it up, Republicans.”

She is correct: the issue that divides Trump from the rest of the Republicans is that he, not being vested in the Republican party, is willing to oppose immigration. Coulter has called for a moratorium, which is a good start but falls short of the logical decision which is to restore America as a WASP-only nation of Germans, English, Scots, Dutch, Swedes, Danes, Norwegians, Finns, and some French. These groups cluster around the Western European heritage that defines the archetypal “white” person and have more in common than they do not. Outliers, like the Irish, Eastern and Southern Europeans, do not share this heritage and have different needs from society.

Mexicans, who are mostly if not completely Amerind (in the case of indios and mestizos, are of Siberian descent like “First Nations” people and do not fit in well in this society. Their repatriation to Siberia would be the most sensible solution. Similarly, African-Americans would be happiest in Africa, which if they can reclaim it from wannabe colonialists from India, China and the Middle East, would be an excellent continent full of natural resource wealth and abundant rich land.

Why is immigration such an issue now?

To understand immigration in 2015 AD, we must look to 1965 AD when the Immigration and Nationality Act, a.k.a. the Hart-Celler Act was passed. This act changed American immigration patterns to their opposite; where formerly the United States allowed in mostly Western Europeans, it now put its focus on people from the third world. The reasoning behind this act was that Democrats knew from experience with African-Americans, Amerinds and Hawaiians that non-whites would never vote in any substantial numbers for Republicans. The Democrat solution was to replace the WASP nation of America with a third world population so that Democrats would remain in power forever.

Other than the recklessness and stupidity of this typical liberal social engineering, it possessed one other salient factor: it put Republicans on the defensive with accusations of “racism.” Any Democrat program was designed to benefit the new Hart-Cellar majority, and so any opposition to it, by the reflexive property, was “racist.” This insult has silenced Republicans for the decades since WWII — since it allowed easy analogies to Hitler — and has forced acceptance of every liberal program designed to cultivate and indoctrinate this new majority.

Mainstream Republicans are experts at getting along with the system, not doing what is right. They have gone along with the immigration platform under the assumption that some day, Republicans can become a less-Democrat Democrat party for the new sea of brown faces. Trump, who owes no allegiance to the political system, has made his political career so far entirely on the basis of being willing to challenge the demographic shift engendered by the Hart-Cellar Act, but it is unclear if he will go far enough.

How Google destroyed the internet | Western civilization is imploding