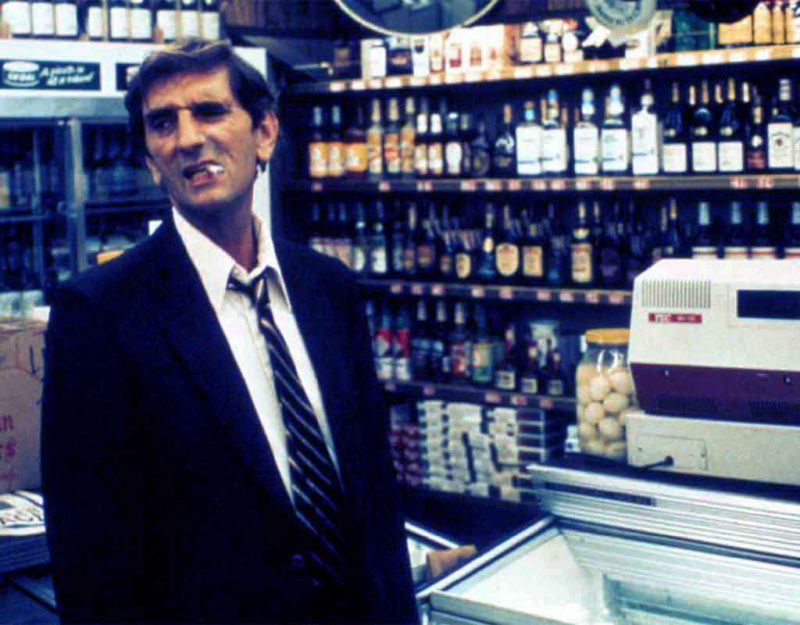 It is a pity that, for most young students, the experience of being introduced to literature as a teenager is marred by a feeling of otherness. This is especially true when we are introduced to classics, and even those of us who see the symbolic beauty in them, perceive them as grandiloquent and distant. And that is because they truly are.

How many can remember feeling both awed and overwhelmed by The Iliad so that respect mingled with alienness? How many were simply passed by and left shrugging their shoulders? How many saw in mythological depictions little more than ancient cartoons? Could you blame them because they do not live like nor hold the beliefs of ancient Greeks today?

Language training in secondary school has as its first object to train the average citizen in being able to express themselves clearly, efficiently, and with tact. Teaching grammar rules (a legacy of classic language grammarians, if I’m not mistaken) does more to gruel the student than to actually instill the necessary intuitive sense of what pleasant and plain language are.

It would do them better to be presented with examples of relatively recent writers whose prose has enough longevity that they have sustained criticism, yet whose usage of the language and culture is still reflected in that which the students speak. Salinger’s Catcher in the Rye is by now already a liminal point as far as masterpieces of the language go.

The second aim of language training is to expand the student’s mind through the repository of works represented in it, irrespective of the original language and culture of the preserved work. This is THE great work, and while it is understandable that a school (or a system of schools) would have a hard time constantly revising their pensums to look for recent works, something of the kind should be possible.

Today, for instance, the standard novel that fills the shelves of pop fiction, from Stephen King to Dan Brown to Warhammer 40k novels, still follows the template of nineteenth century novels, filtered at best through Arthur Conan Doyle and Agatha Christie, but essentially following exactly the same template as Walter Scott and Alexandre Dumas novels. Needless to say, pop novels are not the best way of getting students reading and appreciating good language, and may instead get them stuck in the idea of having to plod through the “classics” like those boring old Tolstoy bricks.

At best, the average educated person today considers something new that looks, walks, and smells like Madame Bovary or Papa Goriot or Crime and Punishment is truly a great novel. They consider it, but they won’t read them, not really. They will buy them and some will plow through them saying this was so hard, but it was worth it. When did experiencing art turn into a task? This is something instilled by faulty, obsolete secondary (and perhaps even higher education).

Many people seem to be under the impression that this is because that was art, and what came after was not, or something of the kind. Closer inspection shows that what is at work is something much more complex, and is in fact the result of the history of commercial writing and consumerist psychology.

You will not see fans of the nineth century linear, plot-driven novel clamoring for more verse epics in the style of The Iliad or The Aeneid, not even The Divine Comedy which is more mentioned and lauded than actually read. No, they won’t even accept the pre-novelistic event-driven long stories of the 18th century (from John Bunyan and Daniel Dafoe to Voltaire and the Marquis de Sade).

More flexible time-travelers are those individuals who belong to the sect of poetry aficionados, poetry freaks, poetry writers, those who see in poetry something both fleeting (Baudelaire) and immortal (Homer), and who are capable of holding Sappho and Pindar on the one hand and Apollinaire and Breton on the other.

And this is probably where an English literature class should begin: by the organic imitation of poetry in translation, or poetry that most closely aligns itself with the language used by the student. Because once initiated, once kindled, its flame is the quickest to spread throughout the whole forest of diverse poetries, so that whosoever is today catching on to Charles Bukowski is by tomorrow sensitized to Keats.

Getting hands-on imitation, and allowing and fomenting exploration is also a surer way of teaching language, creating in some a deep interest. I am now a firm believer that works like The Iliad should not be forced on the secondary student, nor can ideologically-minded works like those of Orwell or Rand initiate that artistic zest that endures beyond a lifetime. All of these works should be kept very available as they are today, but advertising them so much as must-reads or eternal classics takes away the allurement and mystery, replacing both of those with a sense of burden and anxiety.

Students can be not only exposed to Salinger’s prose but actually assigned the task to learn to compose short texts with the narrative rhythm that Sallinger excelled at. Extracts from James Joyce’s Ulysses should be standard at schools, representing as it does the damn-breaking of modern literature (a work so groundbreaking and adept at language-use that its influence is still strongly felt in the literature of the rest of European languages).

Thence, instead of rambling on about character definition and plot sturdiness in Victor Hugo, the travel-log embellishments of Nerval and Mirbeau can be mentioned as the historical point of departure for the more conversational yet highly descriptive twentieth century writers like Camus and Beckett (in that order). Rather than holding on to the myth that to be a great writer one needs to copy-paste the Latin-based English of Edward Gibbon or Edmund Burke, the emphasis here is in developing the ability to write freely, expressively, richly but with great clarity and density, in the language that is familiar to you.

At the end of the day, the point of art is communication, but communication can be improved by releasing past forms and allowing education to catch up with the art forms that evolved with society and the changing collective psychology. The answer lies closer to the feeling of Paul Bowles than to William S. Burroughs, and it should make you want to keep reading because the line calls back to you, because your experience of it melds into your experience of life.