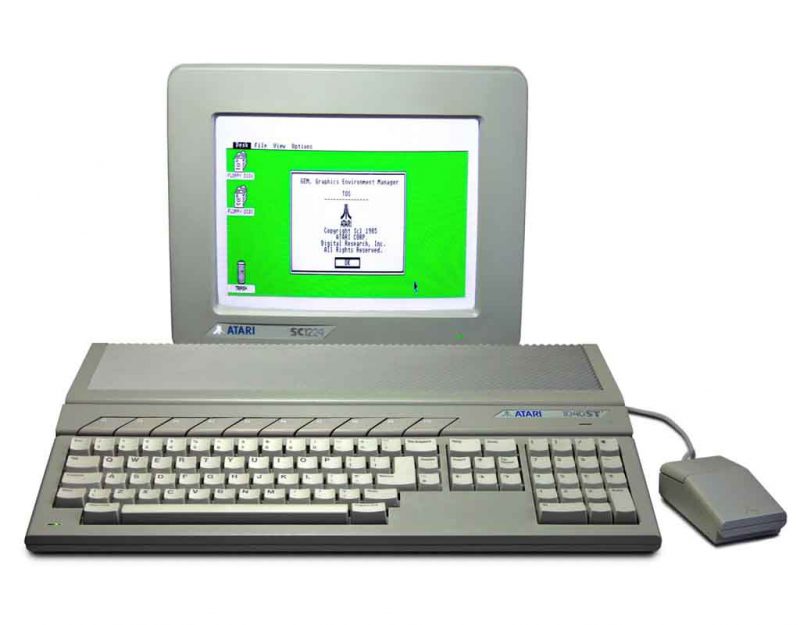 When Plato first wrote about his theory of forms, he started off a firestorm of confusion that persists to this day. He was after all writing about the fundamental mystery of our time.

Plato’s conception of forms is related to his ideas of cause/effect relationships. In his view, effects are the visible manifestations of causes, and those causes are often separated from their effects by a chain of proximate causations distributed through time. These are invisible in the sense that when you see the effect, it is not immediately obvious what its cause was. Plato suggests that multiple forces interacting result in effects, so there is not a single root of a “cause” so much as there is a collision of forces producing a causal event.

Modern people have tended to react to Plato’s theory of forms and his explanation of them, his cave allegory, as an allusion to dualism. In the modern view, if a cause is not material, it must exist elsewhere.

In an ancient view however, natural forces exist and their interaction produces the need to which a form is adapted. For example, a hammer is perfectly suited to the human hand and the need to bash nails. In a more complex sense, we design airplane wings to gain lift from the passage through air, and this is a result of fluid dynamics, which itself results from the properties of matter.

Plato’s point is that all of matter has a root in a system of organization that underpins every material aspect of the universe, and that this system is not necessarilyy “different” from material, because it may not exist “per se” in the way material does, but emerges from the interaction of material parts. In other words, the organization of material hints at an abstraction that only exists as brought into momentary existence through the interaction of matter.

[W]hen a man has discovered the instrument which is naturally adapted to each work, he must express this natural form, and not others which he fancies, in the material. – Plato, Cratylus, ¶ 389

Consider a cube. These shapes are naturally useful because they fit in many situations, for example needing to stack a warehouse of boxes. Did the universe command us to use the cube? No, we invented the cube in order to fit a need that was defined by the forces of gravity and the material properties of space.

Plato leaves open the question of whether we are manifestations of order, or the source of order, but his point is that an optimum and logic order exists in this world not as existence “per se” in the sense of being tangible and immediate, but in that it consistently arises from similar interactions.

We return to this concept in a modern metaphor:

Entanglement occurs when two quantum particles interact with each other so that their quantum states become interdependent. If the first particle is in state A, say, then the other must be in state B, and vice versa.

Until a measurement is made of one of the particles, its state is undetermined: it can be regarded as being in both states A and B simultaneously, known as a superposition. The act of measuring ‘collapses’ this superposition into just one of the possible states.

But if the particles are entangled, then this measurement also determines the state of the other particle — even if they have become separated by a vast distance. The effect of the measurement is transmitted instantaneously to the other particle, through what Albert Einstein sceptically called ‘spooky action at a distance’. – Nature

Reading a bit into this, we see the presence of forms: underneath the visible surface of our world, some structure or structures exist such that widely separated particles form parts of the same invisible pattern. It is as if reality is the skin on a vast machine.

Plato would have approved. He saw this world as a continuous expression of information which came into existence as a product of time-interaction, meaning that it does not “exist” so much as emerges through something like destiny from the interaction of the invisible structural parts of the universe.

In the same way, people and objects emerge from reality because the conditions antecedent to them made them necessary, and then, bonds are formed which link back to whatever substructure of the invisible was their origin. They are linked by past to a shared future.

The real inspiration was the experiments of Alain Aspect in 1982. They demonstrated the EPR paradox: that when particles interact, their destinies become linked. When you act on one, the effect spreads instantly to the other, even if they are great distances apart. That really struck me, to think that if two things are connected once, they will be forever. It marks a fundamental philosophical shift. Ever since the disappearance of religious belief, the current reigning philosophy has been materialism, which says we are alone and reduces humanity to biology. Man as calculable as billiard balls and completely perishable. That worldview is undermined by the EPR paradox. So the novel was inspired by this idea of what could be the next metaphysical mutation. It has to be less depressing than materialism. – The Paris Review

Materialism holds that both cause and effect exist in matter alone; Plato states that the forms are the cause, manifest in patterns of reality, and then create material ends which, as they feed back data through the change in events, somehow inform the substructure.

This shows us the separation going on in humanity right now. Many believe in materialism, including the dualists whose belief might be called “dual materialism” in that there is a material world, and a symbolic world, but because the latter is based on obedience and not achieving results independently, it operates much like the materialist vision of matter as both cause and effect.

What does this mean for a modern person? People like materialism because it has no consequences other than itself. You act, some results occur, and all that matters is your personal comfort and safety. After you die there is no continuation.

Imagine instead that this life were the tip of the spear, perhaps an infinite mobius spear. You would act now, playing out the drama set up as inevitable from the interaction of the parts of the substructure, and create results that resonate beyond your life.

As you went on, you would still have the memories of those events and be entangled with them. In other words, they would become part of your destiny. You could no more escape them than escape yourself. The weight of the infinite would bear down on you when you deviated from sanity, good, and health.

Most likely as time goes on we will find, in the nature of science, that we have been cruising on a plateau made of recent innovations. A new world will open up with a seemingly simple discovery, and soon we will find ourselves staring at a vast invisible world.

At that point, we can no longer rely on materialism to hide our deeds and obscure our origins for us. We will again see ourselves as being with destiny, each with a role to play, and consequences that last beyond this mortal life. For most, that will be terrifying.

Teaching Literature and Language | History Not Only Repeats, It Loops