by Jonathan Peter Wilkinson on October 3, 2019 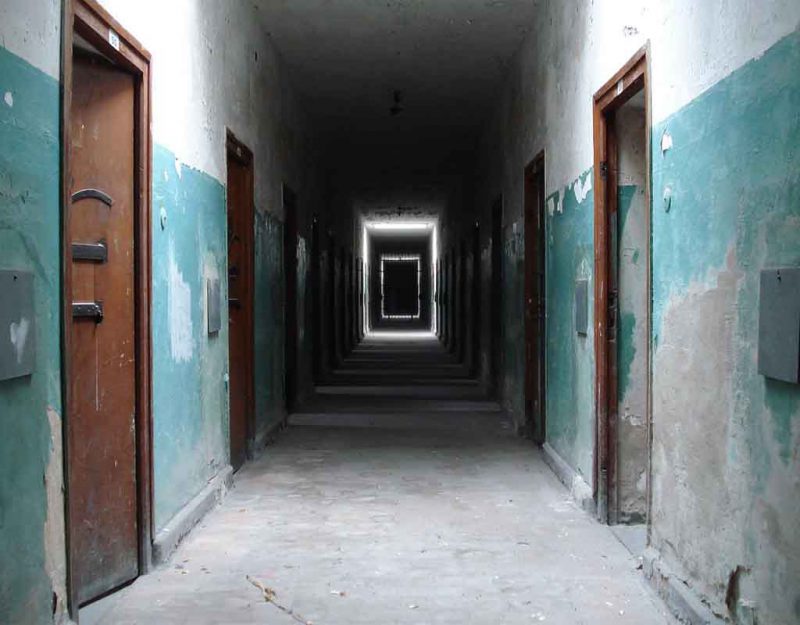 So your local political bigshots have decided to deworsify your neighborhood. They want pliable, mystery-meat morons to help them pass all their euchastes and elect whatever detestable pervert they feel like trebucheting into power. Your civic authorities seem to have their eyes wide shut and their legs spread wide. What does the smarter brother do?

In Filipstad, Sweden the productive and taxable have pulled the rug out from under the ragamuffins. They’ve pulled pitch, executed a tactical withdrawal, and left the brilliant, empathetic lefties to do the hard work and harder thinking necessary to feed all the vibrant diversity. They seem positively happy to let all that diversity vibrate at resonance frequency and take down the bridge of the welfare state. It’s a glorious and condign revenge.

Take the small, picturesque town of Filipstad (population 10,000), for example. Swedish television recently made a documentary about the town, which finds itself in both a financial and an existential crisis. “We are experiencing a population exchange. You can think of that what you want… But it is simply a statement of fact that this is actually what we are going through and we have to deal with it”, Jim Frölander, integration manager in the Filipstad municipality, says in the documentary. Between 2012 and 2018, 640 native Swedes left the town, and 963 foreign-born people moved into the town. Those leaving are people of working age (20-64), which means that the municipality’s tax revenues are shrinking, exacerbating town’s financial crisis.

“In Filipstad, there are around 750 adults from Syria, Somalia, Eritrea, Afghanistan and Iraq…. In this group, unemployment and dependency are very high, while education levels are very low. This group runs the risk of ending in an eternal exclusion that is already heavily burdening the municipal economy.” Hultgren explained that many of the newcomers do not have the qualifications to enter the labor market. “[They] are maybe too old and illiterate, or have a very low educational level. We must accept that there will be some people who will need the support of society for their livelihood.”

Ok, so some of the quaint, charming customs from the Old Country aren’t transplanting to the west too well. Sweden has a generous welfare state that will magically take up the slack as soon as the local poobah says “Bernie Sanders!” and waves his magical Harry Potter Wand. Oh, wait. You mean you have to budget for the replacement diversity? That sucks! And then some….

According to the documentary, unemployment is at 80% among the non-Western foreign-born residents of the town, even while the town is suffering a severe lack of teachers and nurses. In ten years, Filipstad’s expenditures on social welfare have increased 200% — from 10 million kroner ($1 million) in 2009 to almost 30 million ($3.1 million) in 2018. The projection for 2019 is 31 million Swedish kroner ($3.2 million). This year, Filipstad simply does not have the 30 million kroner in its budget.

So the Swedish-behaving Swedes all leave and these idiots are stuck having to feed all the shlubs, dotards, and failures that Islam can possibly fob off on overedumacayted European Globalists. Socialism will first run out of money, then food. It will ultimately lead where socialism always leads: to an early and entirely avoidable epic of needless death.

That smarter sort of bro has long since moved his family away from all the tolerance. He knows well what happens when you tolerate. You get all the failures, perverts, sponges, low-life and mediocrities that you are stupid enough to tolerate. Let Filipstad, Sweden devolve into its own self-consuming garbage fire in the diversity dumpster. Sometimes vibrant diversity is its own best punishment.