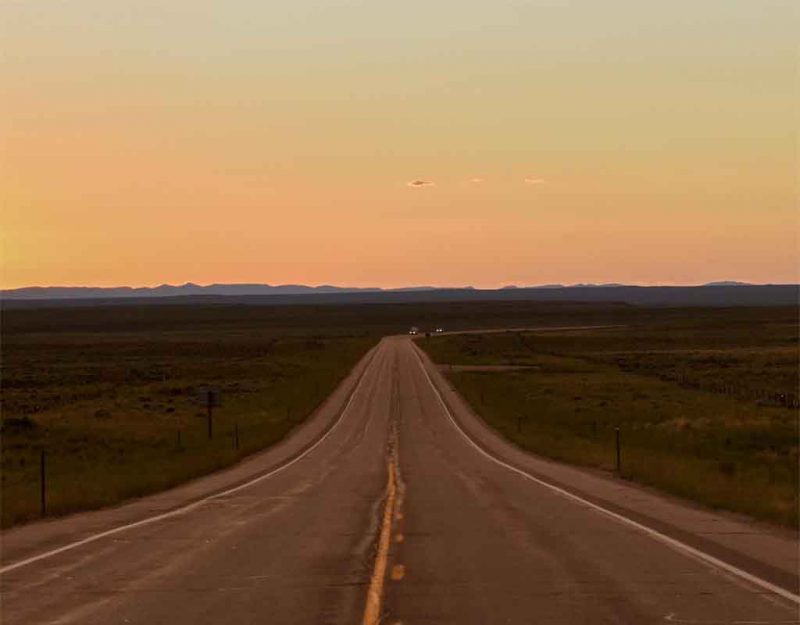 In every kitchen, there is a miscellaneous drawer, and it usually has more items than any other drawer although they are smaller. These are things which do not categorize easily, including stuff of unknown function, at least in ours.

Every few months one of us has to clean the thing out, which results in the transfer of objects we cannot identify into a big box marked STUFF THAT FELL OFF THE HOUSE. Fasteners that fell off boxes, replacement bolts for sofas, openers for specialized packages, novelty lighters left in the big chair, random pens and markers, and keys to unknown locks all fall into the box, to be retrieved only as needed (which seems to be: never).

Leftists seem to follow the same pattern. They are not defined by what they are, but by being miscellany, and needing something simple to believe in that answers all questions. The goal is equality, anything against equality is bad and responsible for all evil, and we fix the world and make ourselves socially important by fighting the lack of equality.

You can tell from looking at a group of them. The more they attempt to look different on the outside, the more they are cryptically signalling that there is nothing significant on the inside. Generic people, with generic concerns, they have found “meaning” in ideology.

Since this never works for them, they rationalize it, or backward justify the results they got as the results they wanted, and then repeat it again, looking for that little charge of emotion and feeling good. If it feels good, do it, and worry about the consequences tomorrow, unless you can shift them onto someone else.

All of Leftism consists of shifting the consequences onto someone else. If not stealing tax money to fund the useless just so that Leftists can feel that they, too, would be accepted despite their own levels of uselessness, it seeks to “validate” all behaviors so people do not feel guilt, shame, and ineptitude for their random and miscellaneous acts.

Since The Enlightenment™ when the first stirrings of Leftism really took hold of the intellectuals in the West, the miscellany has been pushing for fewer standards, distinctions, and roles among people.

Their goal consists of a giant mass of equal people, each doing something unique and meaningful as assigned to them by a centralized symbolic ideology, working together to force equality on the world. Someone else will do the hard work of feeding them and keeping civilization running, or not.

We now see the results of such a society. We are dying out, and not for the reasons that you will hear anywhere else. Western Civilization is dying because of stress. Not stress as in performance stress, but the stress that arises from the utter futility of life here.

No one wants to face that all our problems have a single root in this fatalistic stress, which comprises several parts:

“Stress” as a noun means a constraining force or influence, and this has become an intransitive verb for the sense of being compelled to do something that is unnatural but having no options. We feel the stress of being part of a system that does not work, yet we have no other options, so we conform.

No one likes himself in this type of situation. We are a conquered people, conquered by the system created (“in theory”) to support us in realizing our visions. It seems that the only visions people retain are the ones which fit within the system and decorate it but never fundamentally change it.

We are forced to rationalize this as good because we fear even more incompetent outcomes like we see in most of the rest of the world. The majority of humans live in disorder and with disorganized minds, so we cling to the modern West from fear of falling into ghetto or third world living.

To live an easy life in this system, you have to simply begin the process of rationalizing. You stop thinking about what other options exist, and look what is there on the shelf, whether for food, jobs, housing, education, or lifestyle choices.

You pick a few things, recombine them a bit to seem unique, and you have a modern life. This reduces the stress, but begins eating away at your soul. Like citizens in the Soviet Union or members of a cult, people who do this find that they have delegated their most critical thinking to the group.

When things go wrong, they simply justify the outcome as about what they expected. When the vote goes ill, they comfort themselves in being part of the majority. When life seems empty, they just cram stuff in the void like gadgets, alcohol, antidepressants, television, and sex.

The modern West has created a perfectly soulless society, entirely wrapped in its own concerns and looking exclusively backward, never seeking to achieve qualitative improvement. It too has delegated its thinking to the thoughtless herd.

At the end of the day, all of us remain in the saddle between these two options. The painless life is soulless, but continuing to struggle is exhausting. If you want to know why people are not having enough children, this is a good place to start your thinking.