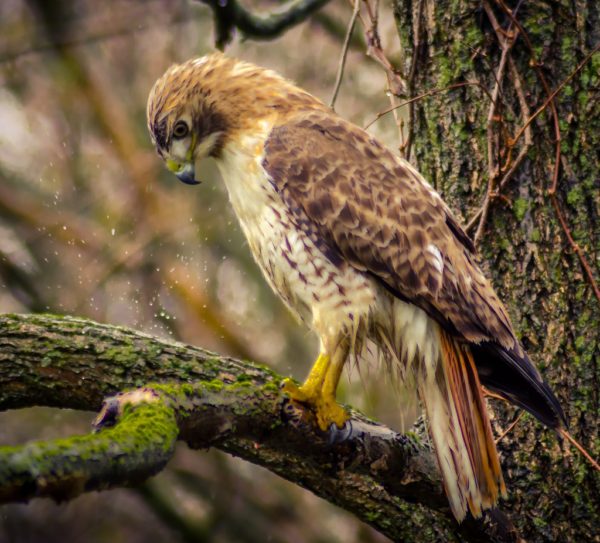 Most modern people have no idea how aristocracy works because we have been indoctrinated with the idea that only a “meritocracy” is fair.

Meritocracies are, in theory, systems where those who demonstrate ability get given greater power than those who do not. Somewhat obviously, this occurs in gradients, not a pure binary. But the principle is the same: sort the population by ability.

In reality, because we are an egalitarian society, this consists of setting up hoops for people to jump through: education, certifications, internships, entry level jobs, public relations exercises.

What this does effectively is choose people who are good at playing the game of the System, but simultaneously, it drives away those who are concerned with direct effect. They are disenfranchised and driven from power by the flood of people who want to be good at the system.

Correspondingly, these game-players do not care about whether they are effective. For them, the goal is to attain the position and to maximize the utility of it toward making themselves wealthy and socially powerful. By its nature, this displaces any concern they have for the consequences of their actions.

If you wonder why so much of the modern world is incompetent, think of it this way: a person who wants to do good tries to gain power so they can do good; a person who wants only power seeks the power, and is more efficient at doing so by eliminating the concern over doing good.

For this reason, meritocracies are a failure like any other kind of System. They produce “false elites” who are more concerned with doing what is necessary to advance than being effective. This is why our leaders often can be observed to be making the right noises after an event, but never changing the course which produced it.

If the modern norm is to select whoever is best at the working the system for power on the basis that they “deserve” it, aristocracy is a direct opposite.

Aristocracy measures inner traits like intelligence, moral goodness and character. It selects people based on their ability to uphold principles, and then surmises (correctly) that they will be able to use that generalized and elevated ability in any specific decision to make better quality decisions.

The most important trait of aristocrats is a tendency toward excellence and beauty. They improve life by making the experience of life better, which creates a soothing existential state for their citizens even when faced with horrible dark and difficult times. This makes people aspire to improve themselves and their civilization in quality.

To modern people, this seems hopelessly indirect: “We want solutions!,” they cry. For most people, cause and effect are not understood. They see a problem, and they want a direct fix, like curing poverty by giving the poor money. An aristocrat looks to what produced the condition and then ameliorates it gradually and indirectly.

This creates a society where citizens must be self-reliant but do not suffer the high externalized costs of social chaos. They have social order instead, which allows them easier socialization, marriage and family in addition to giving them better options for less painful employment and more free time.

No system is perfect and there can be no Utopia. Once we dispense with the illusion that there should be, it is clear that aristocracy is superior to democracy. Unlike democracy, it allows for decisive leadership and nurtures its citizens. However it requires us to give up the pretense of equality.