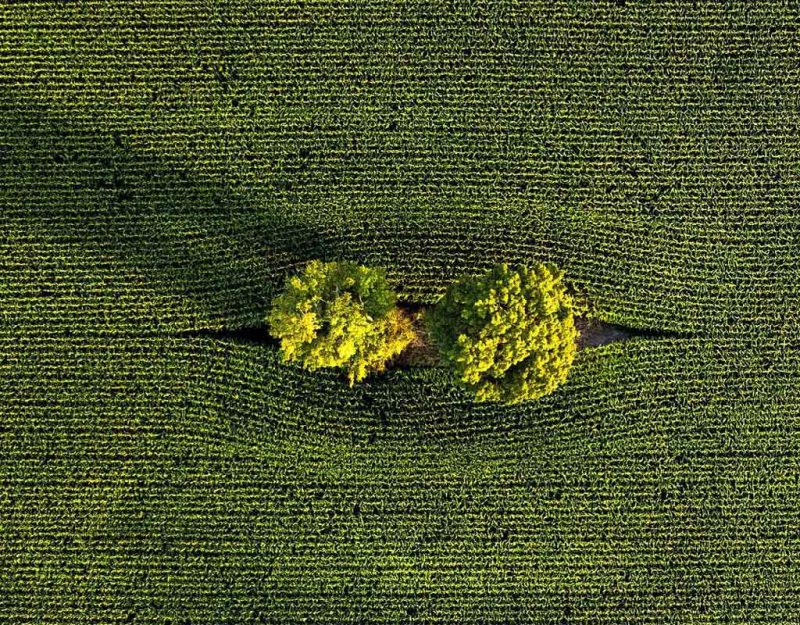 Long before Donald J. Trump entered the race as a candidate for president, people were protesting George W. Bush and his “forever wars” in the middle east. It was a common sentiment, echoed by Ron Paul, that we should be isolationist and bring the boys home, especially after a decade of war.

When Trump ran for president, people tuned in to his “America First” message, which basically said that we would take care of American interests before we worried about anyone else in the world. People cheered this on, since they were tired of the endless war at that point.

When he first got into office, pundits and everyday citizens reacted with shock that he did not immediately pull out of Iraq and Afghanistan. Others pointed out that doing so would guarantee chaos and war, so everyone chilled out for awhile.

The voters raged, however. They wanted an end to this perpetual war in the middle east. They were certain that all presidents were bought by industry and fought these wars just to make money. (Yes, this is the kind of simplistic thinking that animates voters.)

Finally, Trump pulled American troops — relatively few — out of North Syria and let events follow as we all knew would happen. Turkey, tired of having a troublesome minority on its southern border, began to beat up on the Kurds; Syria moved forward to check Turkey.

Suddenly, pulling our troops out of the middle east was less important. We hear now in the weepy Leftist media all about how the Kurds have been betrayed, how babies are getting scoped at fifty yards, and how Kurdish women will be sold for less than ten cents a pound in the slave markets of Asia.

Even conservatives have joined in the endless whining. How could we just let things fall into chaos like this? The Kurds fought with us, and the special forces think we are just disgraceful for abandoning them.

Apparently, the voters and pundits are inconsistent in what they want. Where there is war, they want peace; when we achieve peace, they want war, because someone else might not be at peace. Essentially the voters are as unrealistic as you would expect a human mob to be.

If you want to know what is going on, Trump just engineered a great meeting of paradoxes. Russia had seduced Syria, and was trying to do the same to Turkey, but now those two countries are at war, which frustrates Russia’s ambitions in the region.

Even better, Trump can arm the Turks and watch them enjoy killing Russian mercenaries for a few years if he wants.

More likely, however, he has seen enough of humanity to know that the only “golden rule” is that most humans are screwing up most of the time in most places, and their misery is their own fault and responsibility.

Even more, he knows that the voters are bullies because they have no continuity of thought. Voters react to whatever is happening right then, and cannot connect it to a bigger policy. If they say they want the wars to end, they mean it until someone points out what that means, which is that people are going to die because we are no longer there as a mediating force.

The point of “America First” is that we do what we need and stop trying to save humanity from itself. Yes, things will collapse and people will die, but this probably represents the best possible outcome, not the worst as the neurotic voters think.