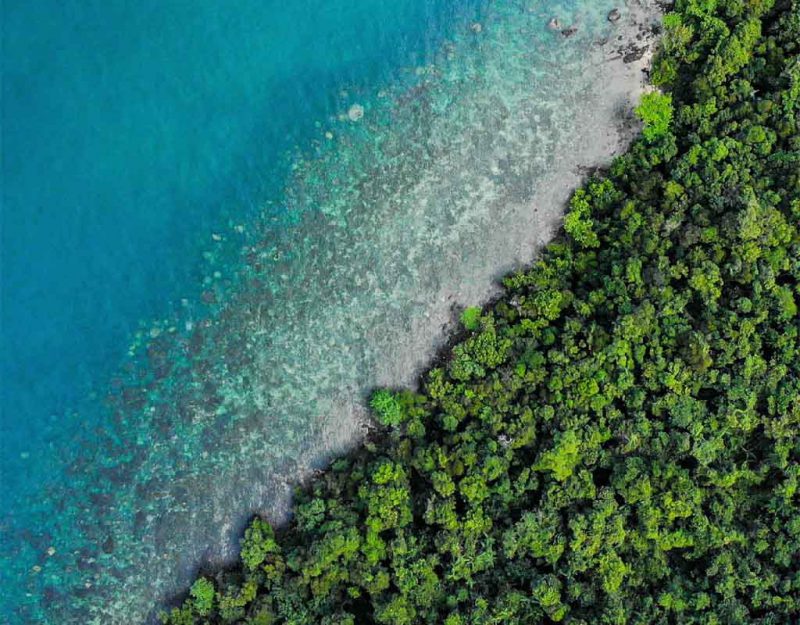 Western civilization has its share of people who are successful (enough) on the surface, but inside know that they are losers and fakes, and these people will use any excuse to make other people feel bad about succeeding.

Too many of our people are repeaters. They do what others have done in education and the workplace, and get ahead. They say the right things at cocktail parties. In their families, they are actors miming the “right thing to do” and what successful families in magazines look like.

Such people lack real internal order. They are simply appetites and ambitions without purpose. They depend on jobs for guidance, need social events to communicate, and are never really sure what they are really thinking or feeling, so they substitute for that with consumption.

These people hate nothing more than the guy who gets up every morning with a sense of what he wants to accomplish outside of social frameworks. He creates his own business, writes a novel of a type no one has heard of, or jump-starts a new musical genre.

That sort of thinking scares the normals, and it is why they oppose explorers, conquerors, genuine artists, actual philosophers, and inventors. These people have something that the normals do not and it worries them, since it means there is part of the world that normals do not understand and cannot control.

Currently the herd of neurotic nobodies whines about Columbus Day and how we should replace it with “Indigenous People’s Day,” so that everyone can feel important and relevant despite their origins. That they feel a need for this suggests the obvious, which is that they are not important or relevant.

Christopher Columbus, like many European explorers, set off in search of fame and fortune. When he encountered the primitive peoples of the new world, he treated them as something to be conquered by war or deception, and correctly intuited that they would eventually do the same to him.

The societies he encountered were going nowhere fast, and not from lack of trying. They were from one of the oldest populations on Earth, which had a long history before it crossed the Bering land bridge and came into the new world.

Its ways were strikingly similar in the old land, Mongolia, as well as the new. Savagery and butchery were the norm, as well as constant internal warfare that ensured that no group would rise above the average. Cruelty was rewarded, as was trickery and malice.

Columbus recognized what he saw. Such groups were not unknown to Europeans; after all, only a century and change earlier, the Mongols had invaded Europe. Muslims had attacked as well, and wandering bands of Asiatic marauders were also known.

Recognizing the same genetics and behavior, the New World Conquerors sought to subjugate these populations so that they would not be a threat, having learned from experience that such groups could quickly turn on their trading partners and friends much in the way that they turned on each other.

From what Columbus did, we got a grand civilization to the point that we now all sit around in peace, comfort, good nutrition, low disease, hygiene, and relative social order and can discuss these things. None of this would have existed had Columbus and associated conquerors not arrived.

That means that the American conquest was not so much a conquest as an upgrade. A more advanced civilization arrived, found a disordered and savage land, and displaced those who were there. As with most encounters, the Europeans were peaceful until they saw the savagery, then became more authoritarian.

Amerind society would never, had it won, come to the point of sitting around and navel-gazing about whether or not it did the right thing. We know what it did: killed with torture, raped the women, enslaved the children, and burned down the settlements.

Europeans were at every level willing to coexist with this society, but it was too different. Europeans also wanted to establish something functional like Europe, knowing that social order and institutions amplify the power of the individual to promote learning and culture.

When you see people complaining about Columbus and accusing him of crimes, the correct response as always is to recognize savages — illogical, erratic, and revengeful people — and attack. Call them losers and point out that their society was a wasteland.

Ours, while it faces many struggles, remains better, but can only survive if we go further than Columbus. Amerinds have to go back to Mongolia to be with their ethnic kin, and the New World should belong to those who made something great out of it.