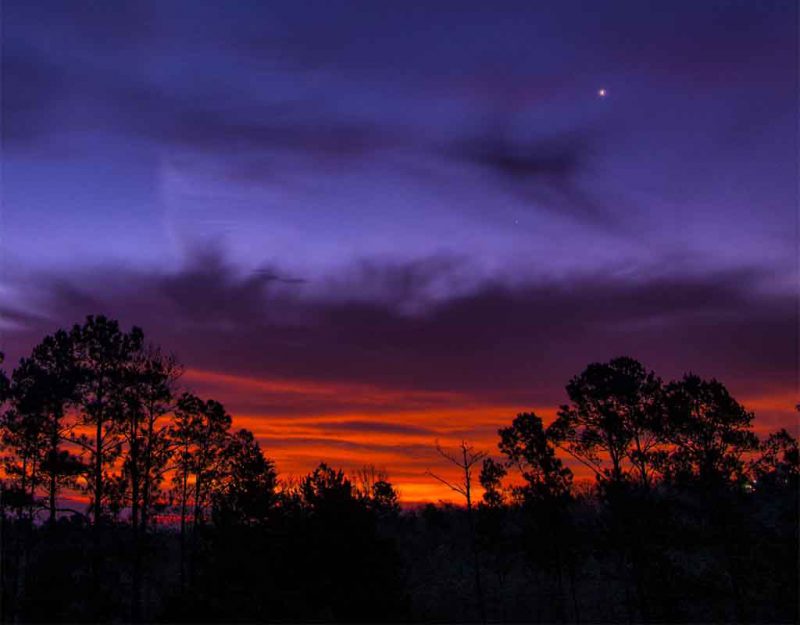 The general perception of those that emigrate is that they said goodbye to their country of birth by shedding a tear or two while maintaining a positive outlook based on the promise their destination presents.

However, there appears to be a different, more psychological effect on those “survivors” that stay behind, which is associated with repeated intentional organizational restructuring (laying off lots of employees), called The Survivor Syndrome:

The fundamental problem with corporate restructuring as it is practised today – as an ongoing strategy even in profitable times, rather than as an emergency move – is that it is based on a flawed vision of what makes people and organizations work well. Excessive downsizing experiences create a new psycho-social problem: the “survivor syndrome”

In summary: those that say goodbye are better off than those that will be forced to “re-identify” with the transformed organization.

People that followed the spectacular decline of the South African Government Power Utility (Eskom) will recall that thousands of white employees were laid off to make space for black employees. Those that left were almost thankful, while those that stayed behind had to endure the subsequent decline. That this is really tearful was demonstrated by the newly appointed white Afrikaner engineer tasked to fix it:

“My father, a former Eskom employee, taught me there’s something you never get back if you throw it away: your word. Your integrity.

“People think we accept things like these, that we just take it easy peasy. But you won’t believe the emotional impact it has on our leadership corps when we are unable to carry out our mandate.

“I saw tears in peoples’ eyes when we said: Stage 6 loadshedding. I promise you, tears. I’m getting emotional just talking about it.

Eskom is captured. That’s all. It’s hard to find the right words. Since returning, I’ve realised that greed is an untreatable disease. I’m now working with the Special Investigative Unit. The capture runs right through the entire organisation, not just the leadership. It also doesn’t help when you work with unethical contractors and suppliers. It’s a cancer, and you have to cut it out.”

It is obvious that this engineer has not “identified” with the new “captured” and cancerous organization. His pride (on the other hand) will not make him leave or emigrate so he is literally faced with the impossible task of cutting out metastasized cancer. The only thing left to keep his integrity is to cry, literally.

Another example of this psycho-social state emerging over the last twenty-five years is the death of Afrikaner culture.  After the appointment of Nelson Mandela as President, hundreds of thousands Afrikaners emigrated to other Western oriented countries. During this process the most popular Afrikaner (protestant) Church almost went bankrupt. This caused them (first of all) to “identify” with the new government (and secondly) to embark on transforming itself to suit the new Master.

This clearly had a cultural effect on the Afrikaner population because (in a psychological sense) making the “survivors” feel guilty that the others have emigrated, worked very well and the Church found its feet again. But then the retrenchment hammer fell again because emigration accelerated in 2016, meaning that by 2019, the Church is struggling again (despite their new secular business model).

This became painfully visible during the 2019 Day of Reconciliation which is a very specific Afrikaner event in history called “The Day of the Vow.” Broader historical description is possible but the real point is that the original Dutch settlement was sold to Britain in 1806 which caused those settlers to say “goodbye” by trekking in-land, thereby coming into contact with, among others, the Zulu Nation. The Zulu saw these Afrikaners as a threat and killed a few groups traveling in their area. Clearly there was a cultural chasm between them (that eventually led to better agreements). But what the Church is now saying is that (this battle) had nothing to do with culture, and everything to do with religion:

The most important lesson the Battle of Blood River holds for the Western world today, in the midst of the peril caused by humanist rationalism, secularisation, and immigration from the Third World, is the age lesson of Psalm 146:3: “Do not put your trust in princes, nor in a son of man, in whom there is no help.” It is time for White Christians everywhere to openly acknowledge our complete dependence on God and proclaim to the world that we might be in this world, but we are certainly not of it, and that our salvation lies in Christ alone, to whose glory we must dedicate our entire existence.

It appears that the religious leaders left behind in a “transformed” South Africa are tearful for their own existence to such an extent, that they are willing to deny the own founding culture in exchange for a few pieces of pension silver.