Right Versus Left As Different Psychologies 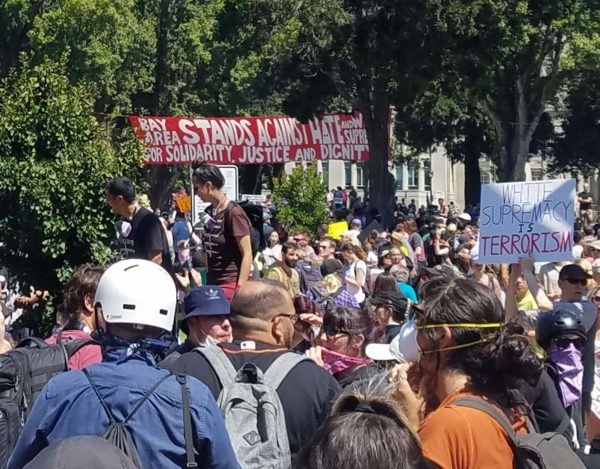 We know from the work of Jonathan Haidt that Right and Left care about different issues, and therefore have entirely different approaches to both politics and all other life issues. But what if these were distilled to personality types?

Older research suggests that conservatives are introverts and Leftists are bipolar based on an assessment of how people act when exhibiting those tendencies:

Current evidence is strongest for introversion as a possible premorbid trait in primary nonbipolar depressions. By contrast, driven, work-oriented obsessoid, extroverted, cyclothymic, and related dysthymic temperaments appear to be the precursors of bipolar disorders.

Introversion makes sense as a match for conservatives: in a complex world that we know only through our own perceptions, we must discipline our perceptions to match reality, which requires a great deal of effort devoted to inner discipline and clarity. On the other hand, those who are externalized, or addicted to group esteem as a means of achieving their goals, need to be more emotional and expressive than disciplined or realistic, and so tend more toward manic disorders like bipolarity rather than inner disorders like depression.

Conservatives look within to understand the outer world; Leftists alter their inner state in order to rationalize the external world. That rationalization, ironically, takes the form of demand that the world change, mainly because the change they desire is consistent with the pattern of failure in the world. If your ship is sinking, demand that more water be pumped in, because that way, everyone feels OK about standing around in waist-deep water.

In that light, introversion represents a desire to make choices as to how to change the world, where bipolarity reflects a feminine and social notion of adaptation to the pragmatic acceptance of what is happening in the world, which is the opposite of a realistic assessment about what needs to be done that clashes with the current agenda. Leftists rationalize decline because it is the current implicit agenda.

Scratch a leader, find an introvert. Look deeply into someone at the lower echelon of employment or social activity, and you will find someone whose personality is entirely regulated by the social scene around them. This regulation will make them extroverted, which means that participation in the group is of primary importance for them, but the resulting indulgence in personal drama, which is needed to “market” the self to the group, creates a fundamental instability which follows the ups and downs of socializing:

With cyclothymia, you experience periods when your mood noticeably shifts up and down from your baseline. You may feel on top of the world for a time, followed by a low period when you feel somewhat down. Between these cyclothymic highs and lows, you may feel stable and fine.

Understanding these different outlooks shows us exactly why conservatives and Leftists differ, and how completely incompatible the two groups are except in a situation where introverts lead the social scene, and therefore regulate extroverts in a more regular way, in that they make clear standards and consistently enforce them because their standards are internally-guided and not responding to a changing social focus (trends, fads, news).

In our current society, extroverts rule, and the resulting instability makes them more manic, not less as they consistently estimate would be the case. The sooner we admit the fundamental incompatibility between extrovert-rule and introvert-rule, the sooner we will be able to separate, with the reality-responsive introverts outpacing the socially-responsive extroverts as happens naturally.