America Wakes Up To The Multi-Dimensional Nature of “Racism” 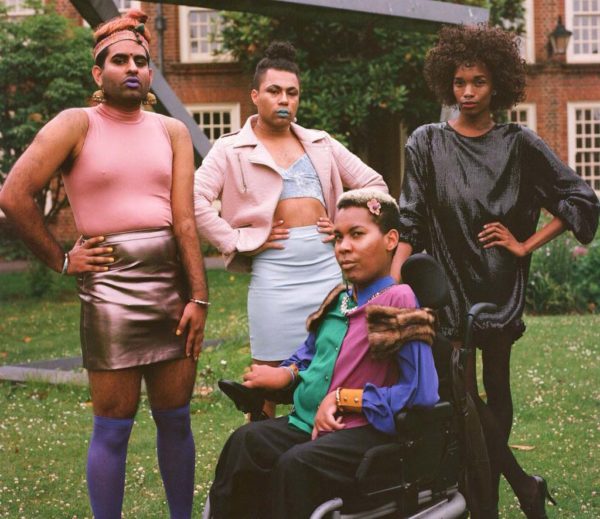 In the old days, we viewed our race problem as simple: white people oppressed others, and now discriminated against them, so our goal was to raise up these others while holding white people back from beating them down.

This follows the pattern of all egalitarian thinking, which is that if there is an unequal group, those who are doing better than others must be holding the others back, because we assume that they are equal. This is why the trope “equality of opportunity, not equality of outcome” is nonsense; once you assume equality, unequal results conflict with that, and so you will be forced to impose limits on opportunity for whatever groups are thriving and not flailing.

Those of us who criticized diversity generally took another approach: the problem was not white oppression, or minority subversion of the white order, but diversity itself. Each group needs to define its own future, have its own rules and standards, and exclude all other groups. When you try to combine multiple groups, you have a conflict of the interests of those groups.

Almost thirty years later, I have been proven right, and thanks to a rise in violence between minority groups, the case against diversity is replacing the case against specific racial or ethnic groups.

The passerby was caught completely unaware by the blow which instantly knocked him unconscious with such force that it sent his hat flying off his head.

Bystanders failed to help the man after he thudded to the floor in footage released by local cops.

…Cops have now named 18-year-old Alejandro Maldonado as a suspect in the crime.

From the video, it seems as if the victim is not white or Hispanic, and may be light-skinned African-American. The point here is that instead of white people beating black people, or black people beating up with people in what we are taught to assume is a response to centuries of oppression, we have two “oppressed” groups beating up each other.

Like most things in natural, tribalism represents a mathematical optimum. If a group is to survive, it must exclude all other groups, which means fight or flight. When flight is not possible — diversity — then the option becomes fighting alone. Any group that does not do this will find itself genetically replaced, and its laws, customs, language, culture and values will be re-interpreted by the new group.

In order to feel better about the decline of their civilization which began its endgame with the French Revolution, Western Civilization has become a competition for who is more “virtuous” according to the principle of human equality, which we enacted as part of a lower caste revolt. Caste revolts — the numerous r-strategy lower echelons deposing the fewer, smarter K-strategy higher echelons — destroy most civilizations.

Our virtue competition took on its final form during WW2 and was strengthened during the Cold War, where we sold ourselves as more free than the Nazis or Soviets. To be free, we had to make everyone free, which eventually entailed confronting the paradox of freedom that did not extend to other races. Once we gave it to the Africans, we might as well give it to everyone, and so in 1965, we decided to become “multicultural.”

Since that time, trillions of dollars and many lives — some lost in race riots, some destroyed for having the “wrong” opinion — have been sacrificed at the altar of this ideological quest.

Up until the election of Barack Obama, most people believed that the narrative was as simple as ending white discrimination against others. With his reckless and politically-motivated behavior occurring at the same time the economy collapsed and race riots increased in places like Ferguson, Americans finally had enough of the diversity narrative.

Now all that remains is for the slow-thinking humans to stop looking for good guys and bad guys, and to realize that instead the question we should be asking is whether or not diversity is a workable policy. With no examples of it working throughout history, and the United States having been upheld as the example of it “working,” the diversity myth is now in full free-fall decline.