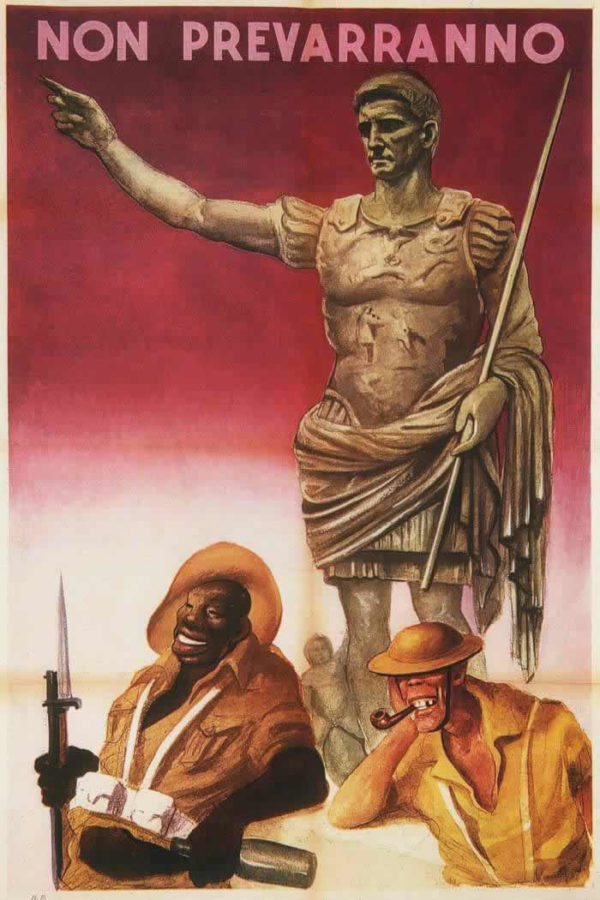 From a recent study on children of mixed-race unions with African-American fathers:

In the hands of most people, this may seem like an indictment of black fathers, and perhaps it is. However, a black-white union produces a child that is very obviously not of either extreme, where a Hispanic-white or Asian-white union tends to produce a child that looks like its minority parent with a few white tweaks. As a result, it might be expected that black-white children find fewer fathers.

Every parent wants a child that resembles them, but a black-white union generally produces a child of lighter skin color and different features than those of its black parents. This could be responsible for the greater abandonment rate, which in turn points out something about the type of person likely to enter into a mixed-race union.

Generally, those who marry outside of their tribe are less self-confident than those who do not. A person who miscegenates is both rejecting their parents and looking for someone who will enter into a relationship with them for exotic points or for the sake of being different.

It is therefore not terribly surprising that mixed-race children have such difficulties. To their parents, the union was a way of demonstrating uniqueness or having control over the other partner by being a rare commodity, and the children of such a union are an unwanted byproduct.

How We Will Re-Segregate The World: Mitochondrial DNA Tests | Right Versus Left As Different Psychologies