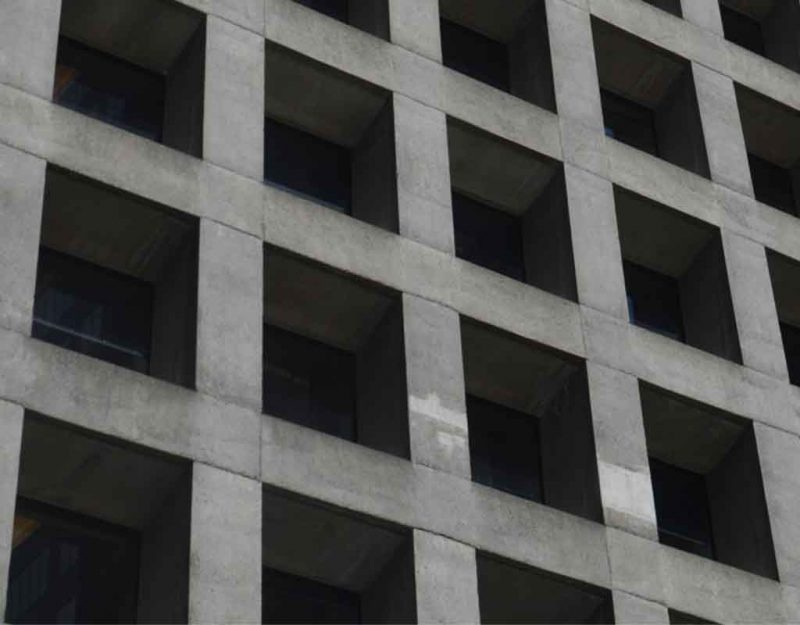 We know a riff from music as a short repeating phrase whose last notes implicate a continuity in its first, producing an endless narrative like a sestina. Life must go on, because if we want to live, life must go on.

You can build a song around a riff. The continuity established by a riff sets it up for any chorus which covers sonic ground that both encompasses the riff and makes it seem necessary. That thirst for the riff created by its interruption — chorus, turnaround, solo, or interlude — drives the song.

In the same way, humanity has a riff. We live because we are alive, and it seems unwise to die, because that would interrupt the process which we live. Much of our political struggles involve the riff, and whether we should live for something more than not wanting to die.

You have to be careful of writing any riff which is too symmetrical. If you do, the musical experience becomes merely circular, sort of like a neurotic mind trying to make itself work. The chromatic four-note frenzied music from horror films conveys that sentiment accurately.

Too much symmetry kills the song. So of course does anything too random, or too predictable. The latter comes about from choosing the same up-and-down patterns that roughly resemble a human voice calling out in war or orgasm. Such self-worship seems intense in the moment, but over time, becomes merely static.

Your average fruity pop song uses all the friendly notes in a relatively random manner, adds a melodic hook, and then ties it together with a chorus that spans a lot of tonal landscape and so seems epic, both big and fast, which communicates “important” to our mouse brains.

A really good song starts with a riff, then moves on to other riffs, sketching out a theme through contrasts and opposites which eventually become a language of their own. You can throw melody in a song like this without losing the thread.

Songs like that however bring to mind something other than music. They are almost pure metaphor, the shapes of thoughts and experiences brought to life, and this is what keeps them from being random or repetitive. They are, for lack of a better word, art.

Humanity faces a choice in this new year as it does every second of every day. What is our riff? Are we surviving just to survive, or do we have some purpose? If we do, what is it, or how do we find it? We have dodged these questions for too long.

Before The Enlightenment™ people thought of life as a natural order in which humans had a role, perpetuating both their individual needs, those of civilization, and the intangibles of nature, gods/God, and excellence which guided souls to maturity and sanity.

After The Enlightenment,™ our society became individualistic, or aiming for each person existing in an order of himself only to express himself. Society was like a service you paid for with taxes, culture and civilization were taken for granted, and those intangibles were not our concern.

As the ancient knowledge goes, you either push yourself upward or you are pushed downward, and with our lack of external order to adopt in ourselves and improve ourselves with, we stagnated. Our riff went from aspiration to the great to a navel-gazing, narcissistic fixation on ourselves.

History has changed since that time and a number of arcs are ending. Consumerism has died in a barrage of low margins; democracy has died as it has run its course; equality has proven itself to be insane; finally, The Enlightenment™ has died as we see that we need those external orders, especially the intangibles.

If the new year seems empty and directionless, it is because all of our former directions were lies and have failed. Now we start with a new space, an open space, where anything can happen. All of the old rules have died, too. We can create starting from what is real.