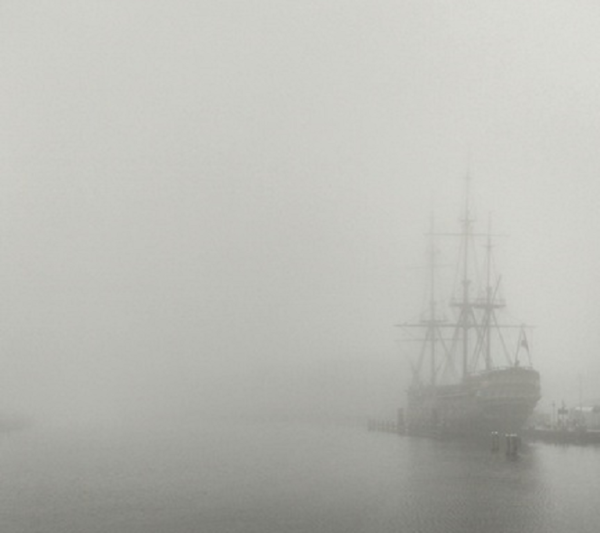 Some Democrats have renewed calls for reparations for slavery of Africans in the United States:

Members of the Congressional Black Caucus and other Democrats this week re-introduced legislation that would set up a commission to consider whether reparations should be paid to black Americans for slavery.

Rep. John Conyers, D-Mich., has proposed the bill in each Congress for at least the last two decades.

…Conyers’ new bill wasn’t released as of Wednesday, but the version of the bill proposed last year found that 4 million blacks were enslaved in the U.S. from 1619 to 1865. It said the commission would examine the entire history of slavery, and then make recommendations on whether the U.S. government should apologize for slavery, and whether reparation payments are warranted.

This represents an opportunity for Nationalists: we know that the mixed-ethnic “nation-state” or “proposition nation” does not work because every ethnic group has its own self-interest, and these clash. Specifically, each group needs identity and rules made to fit its behavioral standards, as a means of having pride in itself and control over its future.

Woodrow Wilson recognized this a century ago in response to European wars brought about by the post-Napoleonic order of nation-states:

In World War I the Allies accepted self-determination as a peace aim. In his Fourteen Points — the essential terms for peace — U.S. president Woodrow Wilson listed self-determination as an important objective for the postwar world; the result was the fragmentation of the old Austro-Hungarian and Ottoman empires and Russia’s former Baltic territories into a number of new states.

He was not the only one. Marcus Garvey, writing in defense of his people, noted that mixed-race societies were a Leftist goal that would ill serve the African population:

The danger of Communism to the Negro, in countries where he forms the minority of the population, is seen in the selfish and vicious attempts of that party or group to use the Negro’s vote and physical numbers in helping to smash and over-throw, by revolution, a system as injurious to them as the white underdogs. the success of which would put their majority group or race still in power, not only as communists but as whitemen. To me there is no difference between two roses looking alike, and smelling alike even if some one calls them by different names. Fundamentally what racial difference os there between a white Communist, Republican or Democrat?

This simply does not apply in Europe. The answer to “Who is French” is “I’m from here. I am a Gaul.” That is the end of the conversation. No immigrant, no matter how long they have been there can make such a claim. A Gaul can say to be French is to be, x,y and z and that’s it. The Frenchman has every right to determine for himself what Frenchness IS and is not. And they can change that definition at will. Nobody else has the right to tell the French what French culture is. Equally the French cannot tell the Yoruba what Yoruba culture is and WHO is a Yoruba. Catch my point? …

Self determination is the right of all people. That includes Europeans.

A lot of people did not like that I stood up for the self determination of Europeans. But this is about consistency. I simply cannot honestly call for self-determination of the African while saying that the European has no such right.

This puts us in an interesting position. We know that diversity cannot work because it pits ethnic groups against one another over the question of self-determination. We know that globalism, which has always been a Leftist goal, wants one world shopping mall where all the workers are united in support of Leftist strong power. We know that ethnic tension is rising and nothing has stopped it, including electing a black president, which seems to have poured fuel on the fire.

As a result, it makes sense to consider reparations on the condition of repatriation. This way, diversity problems end. Since we know that WASP America needs ethnic self-determination, too, and that WASPs — the ethnic group that forms and perpetuates Western Civilization — can coexist together, it makes sense to repatriate all non-WASPs to their homelands, and in the spirit of fairness, give them reparations for their suffering under diversity.

Without ethnic separation, race war is inevitable. No one sane wants that. This is why reparations-with-repatriation is gaining momentum, being a sensible response to continued ethnic strife and a way to end race antagonism brought about by diversity. This would end racial resentment and give African-descended peoples control over their future, as mentioned by prominent black Nationalist leaders.

Repatriation would provide to the developing countries of the world a steady influx of wealth, knowledge and people experienced in the Western method of civilization. This would give many struggling nations a chance to reach their full potential. In addition, it would end the cycle where the founding population of this country pays obscene amounts in welfare and diversity programs and gets race riots for its trouble.

Problems do not just go away. If our methods of solving them are not working, doing more of the same will also not work. We know our current path leads to doom, so it is time to pick another, even if at first it seems like we are doling out money to the other side. With repatriation, this money constitutes an investment in our future, and in those of African-descended peoples everywhere.