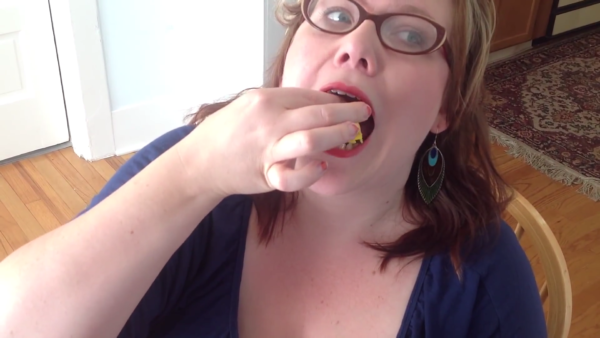 Recent-vintage SJW writer Lindy West, who would be attractive as friend or love to both sexes if she were not both obese and neurotic, recently blamed the alt right for the failure of social media. This is convenient because social media is failing anyway because it has driven away the quality audience and replaced them with the warm bodies of fools, much like MySpace before it.

I talk back and I am â€œfeeding the trollsâ€. I say nothing and the harassment escalates. I report threats and I am a â€œcensorâ€. I use mass-blocking tools to curb abuse and I am abused further for blocking â€œunfairlyâ€. I have to conclude, after half a decade of troubleshooting, that it may simply be impossible to make this platform usable for anyone but trolls, robots and dictators.

…I hate to disappoint anyone, but the breaking point for me wasnâ€™t the trolls themselves (if I have learned anything from the dark side of Twitter, it is how to feel nothing when a frog calls you a cunt) â€“ it was the global repercussions of Twitterâ€™s refusal to stop them. The white supremacist, anti-feminist, isolationist, transphobic â€œalt-rightâ€ movement has been beta-testing its propaganda and intimidation machine on marginalised Twitter communities for years now â€“ how much hate speech will bystanders ignore? When will Twitter intervene and start protecting its users? â€“ and discovered, to its leering delight, that the limit did not exist. No one cared.

Looking past the artifice, her point is simple: she wants the public sphere to be a safe space which excludes anything that contradicts the Leftist narrative. That she blames the alt right and its tactics, which in the time-honored Leftist tradition of attempting to deny the importance of content by focusing on its external form she reduces to “trolling,” is incidental; the woman is calling for tyranny and censorship.

This becomes entertaining when we consider that only a few years ago, West was more of a realist, and wrote about flaws in the Leftist narrative:

With this type of simple realism, she has connected to the roots of the alt right: we look at life as it is, not how humans think it “should” be based on the idea of universal inclusion of all people as equals. In realityland, people are not equal and outcomes are not equal because they depend on the inputs of ability and choice of organizing principle for your civilization. This is taboo in the new SJW “Red Guard” reality.

Alas, realistic observations and the cocktail of obesity, neurosis and miscegenation — a sign of underconfidence — with which West has adorned her life proved incompatible, and so she has gone the way of the SJW. But luckily she has left us many important cultural artifacts, including superliberal junk food critique: