Position: Reparations — Only With Repatriation 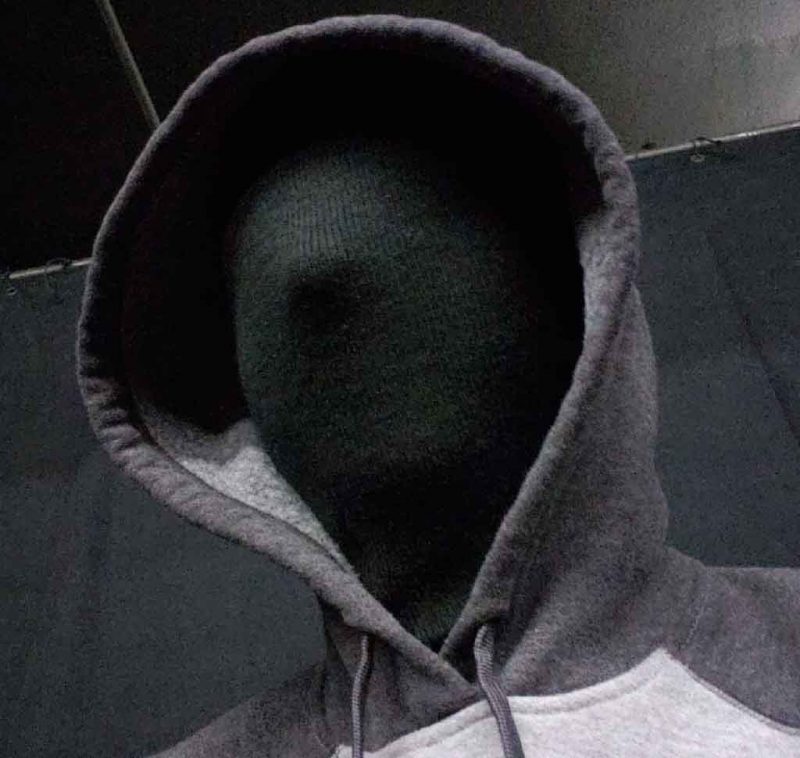 As is typical for the Left, an attack based in guilt is forming, namely over the legacy of slavery. The United Nations wants the USA to pay reparations for slavery.

The editors of this journal agree but for entirely different reasons. The UN believes:

“Past injustices and crimes against African-Americans need to be addressed with reparatory justice,” the report said.

…”The question is since the U.N. passed the International Convention Treaty Against Genocide in 1948, giving Jews reparations in multiple ways, and land now called Israel — so, why in the face of the Transatlantic Slave Trade being a Crime Against Humanity — why is it that the U.N. and the nations of the world do not support reparations for African people?”

Slavery was a contractual agreement entered into by slave traders and those in Africa, Europe and the Middle East who sold members of their own population as slaves. Many were captured in war, but others were simply excess population that was impoverished and had no place in the host country.

In America, slavery was not as cruel as it was in South America, and may have had benevolent aspects. Among other things, the constant loss of life due to crime, drug abuse and alcoholism in black communities was not present. However, it could never be good because it denied these people their right to ethnic self-determination, and by creating a diverse society, destabilized its host nations.

At this point, it makes sense to end the bleeding. Reparations with repatriation are a good idea not only for African-Americans, but for all ethnic groups here other than the founding group of Western Europeans. We can afford stipends but we cannot afford diversity, which fractures civilizations and results in the kind of instability that created slavery in the first place.

Leftists Attack The Electoral College | Everyone Is A Racist