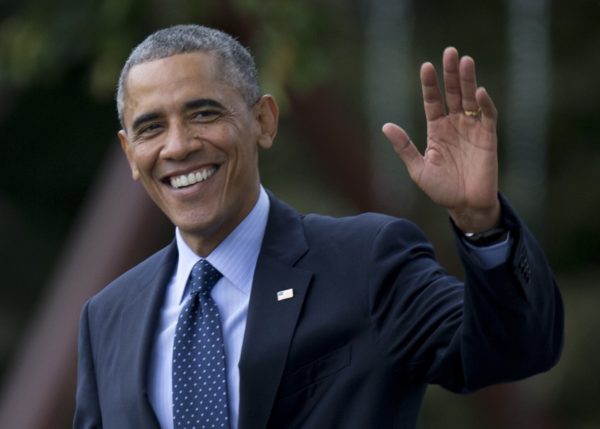 The last few weeks of the rule of Barack Obama have revealed a dark side to his personality: he seems intent on holding on to power even if only by attempting to thwart those who come after him.

During this time, he has blamed Russia for interference in American elections without solid proof, and other members of the government have referred to Russian activity as “acts of war.”

Obama continues to apply pressure on the Russians with a military buildup in Europe:

U.S. and Polish forces will participate in a large “massing” exercise in Poland at the end of January as part of a series of measures aimed at reassuring U.S. allies in Europe after Russia’s 2014 annexation of the Crimea region of Ukraine.

…NATO countries say their planned deployments to eastern NATO countries are purely defensive, but Russia has rebuked what it sees as an aggressive western buildup in eastern Europe.

“Tanks never create peace anywhere,” said Christian Goerke, who heads the party in Brandenburg state. “Quite the contrary, a troop deployment of such a scale is part of always increasing buildup and provocation.”

Unless we think Russia is actively planning to invade the Baltics and Eastern Europe, this buildup makes sense only as a political ploy designed to provoke the Russians, possibly into a preemptive attack.

A war would give Obama an opportunity to indirectly seize control of the United States Government on a permanent basis. He would be able to do this through control of the media if he deemed that subversive forces were making use of it:

It shall be unlawful for any person during any war in which the United States is engaged to knowingly or willfully, by physical force or intimidation by threats of physical force, obstruct or retard or aid in obstructing or retarding interstate or foreign communication by radio or wire. The President is authorized, whenever in his judgment the public interest requires, to employ the armed forces of the United States to prevent any such obstruction or retardation of communication.

In this light, the recent government-memes of Russian interference in the election and “fake news” make sense when combined. Obama, using his typical broad interpretation of his powers, might in the advent of war with Russia declare that Russia is interfering with the media and seize communications. From that base, he could stage a coup, and become permanent General Secretary of the globalist American initiative.