Reparations: an idea whose time has come 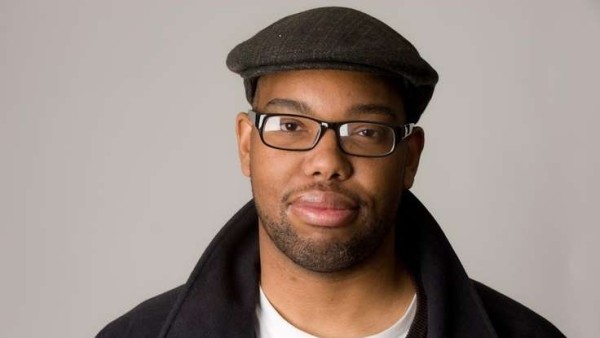 Recently a fellow called Ta-Nehisi Coates wrote an essay in which he called for reparations to African-Americans for the pains caused by slavery. The ebullient and insightful John Derbyshire penned an amusing response, so for critique of the article itself go there.

The topic introduced provides a good opportunity for not just finally talking about race in America honestly, but fixing a longstanding problem. As I recall, Africans in Africa sold war captives to Arab, Chinese, Jewish and European slave traders who then exported those slaves elsewhere to be “chattel” — owned like equipment, animals or other physical property — who were generally used for heavy manual labor.

Since that time, and doubly since the liberation of these slaves following America’s war with the greatest loss of life, race has dominated American discourse like an eagle perched above a colony of mice. We stab at the problem, conjecture about it, and yet never quite manage to solve it.

A reason exists for our inability to solve it: the problem is insoluble as we currently constitute “solutions.”

Societies need strong identities. These anchor their values, culture and heritage and use those to organize society from within, instead of imposing external order on it. Without these identities, societies become shopping malls driven by commerce and popularity and ruled over by inevitably increasingly authoritarian governments.

However, identity requires the triad — culture, heritage and values — and so is inherently nationalistic, meaning that it defines a nation not by ideology or economic system, but by genetic similarity. Race and ethnicity, in other words. Since WWII, when the Allied powers defeated the Axis powers who were nationalists, nationalism has been taboo.

But it’s worth reconsidering. Our society has declined proximately to its removal from nationalism. African-American fortunes, while somewhat improved for some, remain generally bad. We all feel bad about this. Even the most die-hard racists aren’t thrilled by the misery they see around them.

We can find a solution by granting both groups identity. This requires removing them from proximity to each other. Since the ancestral home of Africans is Africa, this seems like a good destination. But it also seems foolish to simply dust our hands of history and send them on their way. For this reason, reparations — with repatriation to Africa — make good sense.

In fact, we should consider this for all who are not from the founding American population of Western Europeans (English, German, Dutch, Scandi, some French). We are too different from them — Asians, Africans, and mixed populations — for us to have an identity together. As the years go on, each diverse moment we have is one in which we drift farther apart and closer to totalitarianism.

So let’s pay everyone to leave. We should shake hands, agree that this historical bend was a mistake, and send everyone home. But not empty-handed, in recognition not just for their suffering but their contributions. The money and time we will save in discrimination lawsuits, welfare, crime and chaos — all caused by lack of identity — will alone cover this outlay.

Right now, these words will be branded as heretical. But they are the opposite. True love is putting each thing in its place so that harmony can exist, not enforcing state-mandated diversity and when it fails, pounding harder on the square peg to cram it into that round hole. Let’s separate to stay friends, and help out our non-Western buddies while we’re at it.

Identity is the basis of a healthy society | Change – No change