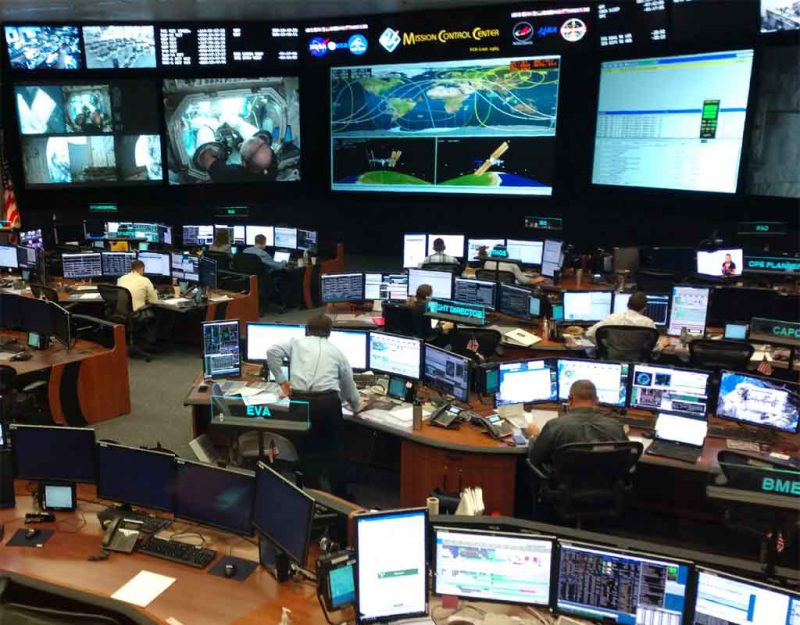 Plato argued that humans did not understand life because we recognize only effects and not causes, and frequently mediate those through social factors including democracy which twist them into symbols which further obscure the cause.

In his search for elemental causes, he arrived upon a theory of causality based on pattern, not single linear events. In his view, for a ball to be hit by a bat, there must be a pattern: a ball in the air, an open space to swing, gravity, inertia, and a transfer of energy.

His vision of a pattern-based reality conflicts with the nature human solipsism which projects onto the world our vision of our own role in causality, which is “I hit the ball.” All that is required in this view is the will to hit the ball and the implement to do it.

This confusion persisted for some time, manifested in two viewpoints. One of these stated that natural laws provided the patterns, and the other than some other world of pure patterns existed, but the actual Platonic view was more expansive.

In his conceptualization, our physical universe consisted of effect of causes, and not the causes themselves, which were situated in something larger than physicality, whether merely in scope or in totality of information size. He saw pattern as the origin, and physicality as the result.

In other words, we are not the bat hitting the ball, but the ball in flight; our action to hit the ball comes ordained from a bigger plan which manifests in natural laws, but reflects a bigger and invisible order which regulates this one.

This order may not “exist” in the sense of being a different plane or world, but suggests that life consists of more than the physical, meaning that there are additional layers to our world which define and regulate these patterns.

In other words, gravity exists because there is some logical need for it more than a simple physical presence, and if we find out that root pattern, we can understand what it is. The bigger point, perhaps, is that there is an order to reason that things are and it is not random.

Modern people, following the solipsistic human projection legitimized by Enlightenment™ individualism, see the world as wholly material and linear. Gravity exists because it exists, and it acts only on physical things and reflects no underlying informational, mathematical, or thermodynamic need.

This causes them to come up with alternate theories like our world is a computer simulation:

We could be nothing more than strings of information manipulated in some gigantic computer, like the characters in a video game.

Even our brains are simulated, and are responding to simulated sensory inputs.

In this view, there is no Matrix to “escape from”. This is where we live, and is our only chance of “living” at all.

The freshman year philosophy “brain in a vat” problem also addresses the issue of the undetectable nature of simulations:

You are told to imagine the possibility that at this very moment you are actually a brain hooked up to a sophisticated computer program that can perfectly simulate experiences of the outside world. Here is the skeptical argument. If you cannot now be sure that you are not a brain in a vat, then you cannot rule out the possibility that all of your beliefs about the external world are false.

The Brain in a Vat scenario is just an illustration of this kind of global skepticism: it depicts a situation where all our beliefs about the world would presumably be false, even though they are well justified.

Since no discussion of this would be complete without it, it makes sense to cite Plato’s cave metaphor:

Behold! human beings living in a underground den, which has a mouth open towards the light and reaching all along the den; here they have been from their childhood, and have their legs and necks chained so that they cannot move, and can only see before them, being prevented by the chains from turning round their heads. Above and behind them a fire is blazing at a distance, and between the fire and the prisoners there is a raised way; and you will see, if you look, a low wall built along the way, like the screen which marionette players have in front of them, over which they show the puppets.

For completeness, it makes sense to add that much of the Platonic argument address the nation of mental viruses, or how social concerns mislead us about the reality around us. In addition, there is a metaphysical argument about the nature of solipsism misleading us.

As with many things, early concepts in a study do not translate to a larger field. Equality works in arithmetic but not politics; linear causality works in Introduction To Chemistry but not molecular biology; studying the world as material works for materials science but not physics or metaphysics.

More importantly, these taken together show us that we have intuited an informational basis to reality. Some mathematical structure, idea-like and systematic, pervades life as the natural law behind all natural laws.

Physicality arises from that, which means that the two form a feedback loop, funneling some kind of information back and forth as the system refines itself. This tells us that instead of separate worlds, we have one world with two layers, and each is important in its own domain.