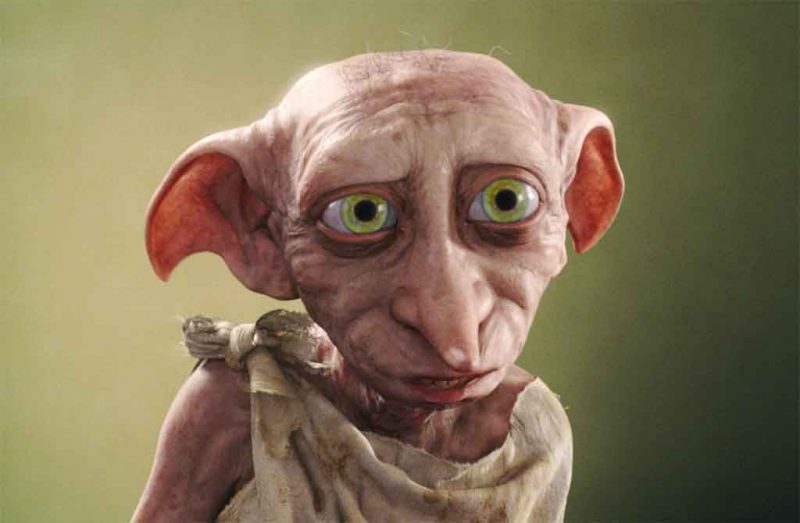 Propaganda hides wherever it can because when it announces itself, people know not to treat it seriously. In the same way that television advertisements attempt to be cute and funny in order to conceal the brutal reality that they are commercial messages from multinational megacorporations, propaganda attempts to sequester itself within something fun or hip.

We are surrounded by lies. These come not just from propaganda, but from people repeating ideas found in propaganda in order to sound intelligent, and worse, by people who have fallen into the pathological behaviors of modernity and therefore are justifying their behavior by speaking lies and hoping that they are true. Growing up, we swim in lies, along with harmless information.

The best propaganda disguises itself as criticism of society as it is, so that people assume it does not come from any force controlling them. As it turns out, the best controllers happens to be one where no one is aware that they are part of it, but by acting in individualistic ways, create the herd behavior that re-invents the same human pattern of failure whether in dictatorships, democracies, small groups, rock bands, church congregations, or even friends on a block in Anytown, USA.

Propaganda spread through social pressures becomes effective because people want to be part of any active movement for change, rebellion, or just chaos, and so it seems to them that they are being bold and critical of the system in which they find themselves, when in fact they are bleating its disguised propaganda. Hillary Clinton admitted as much when she spoke glowingly of the Harry Potter series:

“One study even found that young people who read the ‘Harry Potter’ books, which first came out 20 years ago this week, were more compassionate toward immigrants, refugees and members of the LGBT community,” Clinton told the crowd.

Clinton was likely referring to an academic article published in the Journal of Applied Social Psychology in July 2014, titled: “The greatest magic of Harry Potter: Reducing prejudice.” Researchers had conducted three studies — one with elementary school children and two with high school and college students in Italy and the U.K. — to determine whether extended reading time improved attitudes toward stigmatized groups.

For the study, Loris Vezzali, a psychologist at the University of Modena and Reggio Emilia in Italy, and his colleagues read children passages from “Harry Potter” that deal with prejudice. These moments would involve characters like Draco Malfoy, a “pure-blood wizard,” calling Harry’s close friend Hermione a “Mudblood,” a derogatory term for a “Muggle-born” wizard or witch, and they show the hero’s subsequent anger at the callousness.

Not seeing differences between people appears at the core of the Leftist ideology of egalitarianism, which holds that all people are or should be made equal. In the Harry Potter series, the French Revolution is re-told as a rag-tag band of misfits rebel against wizards and witches of pure blood in order to force the Establishment in a magical world to accept the half-breeds, oddballs, nerds, and impoverished.

This French Revolution narrative appears in most of our stories, with the people who are not succeeding banding together to overthrow the successful, and serves to deny the differences between people in order to form them into a herd behavior mob, cult, and gang that then creates an all-powerful state to administer egalitarianism.

We see this theme in many things, from the election of Barack Obama to pop culture, and it always manifests in the formation of a crowd whose goal is class warfare that manifests in wealth transfer and diversity being forced on us, which requires the removal of organic institutions like the family, culture, heritage, religion, and even language itself.

Leftists exhibit a pathological nature because to them, life is bad, and the only thing that will make it good is the same thing that has been suppressed by those who are succeeding, which is equality. For a Leftist, everything out there is useful only as a means to the end of achieving equality, even their own lives. They believe they will find a great comfort in equality and that it will explain their past failures as not their fault while simultaneously vaulting them to the top of the social order.

When embedded in mass culture fiction such as Harry Potter, the ideological narrative becomes hard to spot, but it stands out when contrasted to books like the Lord of the Rings series where the goal is to escape the mental fug of wishful thinking and to restore culture, morality, religion, and the monarchy, or even classical literature where characters seek to discover a thread of moral courage in themselves in order to do what is right and restore order after the mob of the type of useful idiots who are Harry Potter fans have destroyed it.

In the future, human societies will remain vigilant against propaganda, whether as transparent as a Barbara Kingsolver book or as unintentional as To Kill a Mockingbird. What we teach children, they rely on, and as they age, they do not reject those ideas until they see them fail, which for political ideas takes most of a lifetime.

For those of us who never liked the Harry Potter books, seeing them as half-derivative and half-preaching, uncovering the Leftist propaganda within these was the icing on the cake for avoiding them. However, we have a whole generation of snowflakes raised on this dogma, namely millennials, and in them we can see the devastating effects of such coordinated ideological brainwashing.