Leftists Outraged That Holocaust History And Immigration May Be Openly Discussed 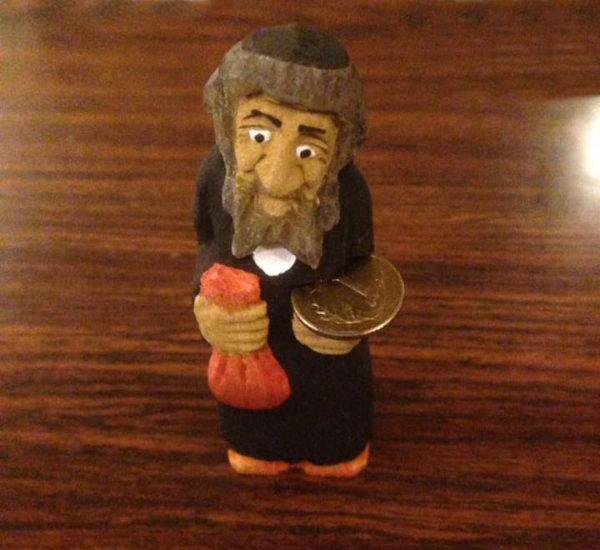 Leftists are disturbed that, since our society has achieved diversity, there are many different opinions floating around out there which do not please the Leftist narrative.

Currently the Leftist governments are campaigning against Facebook to force it to censor “hate speech,” which is a very wide category that includes any speech critical of diversity or sexual, racial, ethnic or religious groups. Traditionally hate speech rules favor minorities, which means anyone but the founding ethnic group in a nation, but now that majorities are becoming more like minorities, interpretations vary.

This creates a situation where Leftists express outrage at the lack of censorship on some social media sites:

Facebook’s policies on Holocaust denial will come under fresh scrutiny following the leak of documents that show moderators are being told not to remove this content in most of the countries where it is illegal. The files explain that moderators should take down Holocaust denial material in only four of the 14 countries where it is outlawed. One document says the company “does not welcome local law that stands as an obstacle to an open and connected world” and will only consider blocking or hiding Holocaust denial messages and photographs if “we face the risk of getting blocked in a country or a legal risk.” A picture of a concentration camp with the caption “Never again Believe the Lies” was permissible if posted anywhere other than the four countries in which Facebook fears legal action, one document explains. Facebook contested the figures but declined to elaborate.

While Holocaust revisionism gets a pass, which is a reversal of past trends in censorship, interestingly enough Facebook struggles to come up with a standard for discussion about immigration:

Documents show Facebook has told moderators to remove dehumanizing speech or any “calls for violence” against refugees. Content “that says migrants should face a firing squad or compares them to animals, criminals or filth” also violate its guidelines. But it adds: “As a quasi-protected category, they will not have the full protections of our hate speech policy because we want to allow people to have broad discussions on migrants and immigration which is a hot topic in upcoming elections.”

Most likely, Facebook policy shows us the complexities of business in a diverse environment. In much of the world, especially wherever Islam is, criticism and revisionism of the Holocaust is a rising interest. On the other hand, in Europe and in the USA, Facebook is trying to filter out any content that criticizes immigrants for engaging in illegal activities or being dirty.

Naturally this will upset Leftists and they will push for more censorship. Assuming that this Facebook leak is not engineered by Facebook itself, which is an assumption no one should make, this shows the impossibility of maintaining community standards under diversity. And so the more Leftists succeed in achieving diversity, the more fragile their ideological hold becomes.