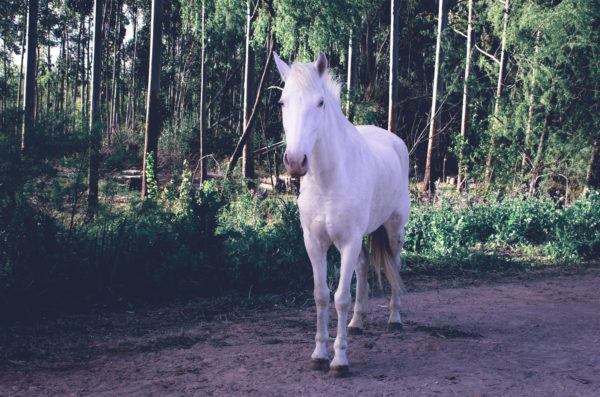 Sometime around the year 2000, the work of Julius Evola reached public consciousness, and thanks to writers like Bill White, Radical Traditionalism entered the right-wing lexicon. This is a philosophy more than a political view, but fits neatly into the New Right idea that culture must be the generative actor for change which will manifest in politics and other areas.

Radical Traditionalism is based on the work of Réné Guénon and Aldous Huxley, and describes the eternal practice of humankind that creates an awareness of the metaphysical world around us in parallel with the physical, and from that, produces a type of civilization that is conducive to Golden Ages.

Those who have read this blog for some time know that it is concerned with two fronts: first, arresting the decline of the West by crushing the Left by any means necessary, and second, a zeal for restoring the greatness of Western Civilization at its height and surpassing it. Radical Traditionalism addresses the second more than the first, but serves as a useful target for those seeking a reason to undertake the first despite the near-suicidal risk.

One of the more compelling summaries of Radical Traditionalist thought comes to us from Tyr journal:

This corresponds to a definition of Tradition from Huxley:

How is it that a raging realist and nihilist can come to embrace the immanent? The basics are found in rejection of solely material existence, including social control, to discover that reality has qualitative dimension:

When we look at nihilism and radical traditionalism, what jumps out at us is that both are ways of negating the values we have in a modern time and returning to a cosmic order based on the actual function of our reality. There is no morality in either that places the individual higher than a noble task; the opposite is true, since a nihilist recognizes that morality is not inherent and basically wishful thinking by those who fear they might succumb to violence. Radical Traditionalism, like nihilism, emphasizes a quieting of the internal dialogue over how to value life, and takes life at face value: things are simply what they are.

The solution to modernity espoused here, used in abbreviated reference as the four pillars, incorporates Radical Traditionalism as it does the intersection of ideas found in the New Right, Alt Right, Reaction and Neoreaction. Its goal is to create the type of society that — independent of $current_year — creates a Golden Age for my people, the Western Europeans.

As with most things in life, there is no single theory which addresses all problems uniformly such that it can be applied at any level as if a universal truth. The only universal is reality, and its structures are known only to those who can pursue them. But what Radical Tradition suggests is that instead of reacting to material reality, and letting its immediate demands guide us, we strive for what is inconvenient but beautiful, eternal and excellent.

Through that mechanism, we gain access to the many different and visually dissimilar methods required to have a civilization which rises above the rest of history. There is no single ideology or system that can save us. But through discovery of Tradition, we can discover a wider reality and in that, find our answers.