Pull the Plug on Baby Boomers 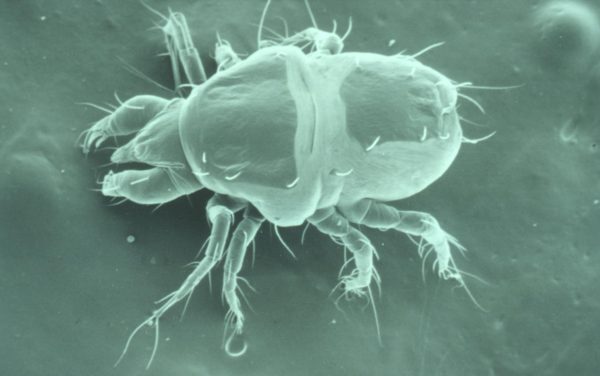 Born into the country’s most prosperous times, the baby boomers took the most greedy, self serving aspects of individualism and American capitalism and pushed them to the fringes. Â At a young age, they overthrew all of the cultural institutions protecting American civilization and pushed the repulsive vanities of meaningless sex, drug use, pornography, and civil disobedience into the mainstream. Â

Through the Boomers, morality was effectively weeded out of media, politics, and journalism as the race was on to turn every aspect of life and culture into a financial gain. Â And thus, by the hands of the baby boomers came the acceleration of the credit system and the mass creation of nonexistent capital…Â both effectively setting the stage for an unprecedented global economic meltdown. Â

Throughout their entire existence the generation remained stubborn, selfish, greedy, and self serving. Even after their terrible decisions plunged the country into recession, the baby boomers continued to evade responsibility by remaining in the workforce and draining the country’s depleted resources. Â Despite their children being in poverty, despite America’s debt being in the trillions, and despite a lifetime of material consumption, the baby boomers continue to collect paychecks from the government to keep themselves alive in a vegetated state.

They remain in massive houses as their children are forced toÂ share housing after marriage, they remain with free healthcare while their children go uninsured, and they collect social security paychecks despite experiencing years of wealth and abundance that their children successfully are not likelyÂ to everÂ see.

While millennials could attempt nuclear war to erase their generations debt and economic devastation, a more practical solution is available:Â Pull the plug on the baby boomers and let the nation’s worst generation die. Â Since millennials outnumber baby boomersÂ it would theoretically be possible to use the channels of democracy to vote away the latter’s Medicare and social security benefits. Â

Without federal assistance fueling the life and safe retirement of a generation useless to society, massive die offs would ensue. Â Housing prices would dive as more and more homes would become available. Â The job market would surge and whateverÂ government assistance there is could be used to strengthen a generation able to efficiently partake in the workforce (although a better solution would be eliminating itÂ entirely in favor of enhancing the stability of the economy). Â

Unfortunately, this solutionÂ is likely to remain a fantasy as the baby boomers have cleverly (though perhaps unwittingly) conditioned millennials to serve in the former’s best interest. Â They have discouraged the young generation from engaging in politics, thereby enabling themselves to continue to dominate the vote in their favor. Â They have passed on their infatuation with material consumption and journalistic distraction, leading for millennials to pursue empty and needless desires over the strengthening of humanity’sÂ future. Â They have effectively convinced the future generations that the failed policies they championed will eventually work as the institutions crumble around them. Â The millennials, conditioned to be dependent and obedient, allow their masters to walk them into hopelessness.

Without pulling the plug on baby boomers and their ideas capitalism is destined to fall. Â And when it does, the failures of the baby boomers will longÂ be the propagandaÂ of whomever assumes power next.Â