What Went Wrong In The West During WWII? 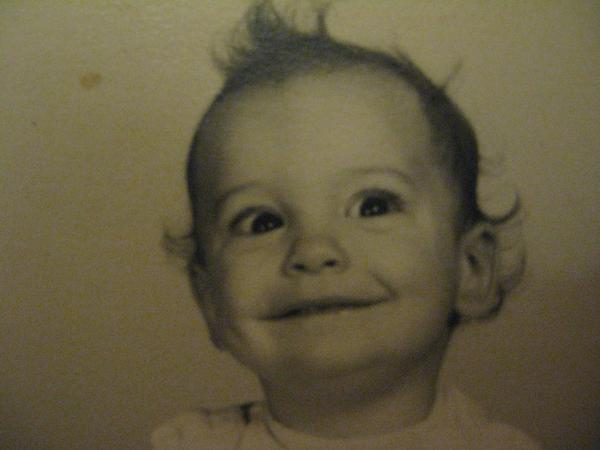 Something went wrong in the West during WWII. Perhaps it was that after fighting “the war to end all wars,” people lost faith in the system but cashed in anyway. Perhaps it was the population boom, or the sheer misery of modern society, but something caused an explosion of bad behavior:

Before the baby boomers came around, the so-called Greatest Generation came of age in a time of war and depression and learned firsthand the benefits of social solidarity and so they continued to invest in society throughout their lives, Gibney said.

…He points to a general election where both candidates were hesitant to discuss entitlement reform or tax increases as one of the reasons why climate change, high levels of student debt and a last minute, backstop approach to infrastructure may continue indefinitely.

â€œMy assertion isnâ€™t that all boomers are sociopaths, but that a sufficiently large percentage of them behave in ways that appear to be sociopathic and because theyâ€™re such a large generation â€¦ any personality defects could easily translate into political dysfunction. I think that is what happened.â€

Sociopaths, or individualists? As one esteemed Neoreactionary is fond of saying, there are only two paths in life: the path of service to others, and service to self. When one serves the self, that comes before anything else, and other people and objects are means to that end. Humanity certainly has been behaving that way of late.

In my view, it may not be so simple, in that there is a third path, which is service to transcendentals, like principle, aesthetics and quality. But this would probably qualify under “service to others” for most people, if we include ancestors, nature, the future and optimal human existence as others.

Looking at this in a historical context, we see that the 1920s offered one of the first real “Me generation” vibes. That group became the parents of the kids who were born in the 1940s and comprised the most virulent wing of the Boomer generation. Their psychology was created in part by the utter futility of the First World War, and what most saw as clear signs of civilization decline.

Then, as if by magic, they were saved. After a horrible war, the Americans came out on top by virtue of having lost the least to bombing and invasion. This however created an epic entitlement mentality, and this showed in how the “Greatest Generation” treated their kids. This created a nasty dynamic of resentment between children and parents.

As a result, the Baby Boomers took revenge. They used the Leftist views of their parents against them, and in doing so, seized the moral high ground and took over their civilization. Unfortunately, their ideas were nonsense, and so they created disaster, to which their response was to fall back onto the ideas of their parents… entitlement.

Millennials get quite a bit of blame for being essentially The Me Generation II, but having grown up and been indoctrinated in an educational system re-designed by Boomers, it is not surprising that the clay bears the impression of the mold. Those who come after them have seen the disaster being repeated, and have less of an individualist mentality.

Was this sociopathy, or institutionalized sociopathy? The latter seems likely, since Leftism by virtue of having its roots in egalitarianism tends to individualism, as did The Enlightenment™ before it. We programmed ourselves to be selfish and as a result, produced a desperate mentality which led to this sociopathic result.