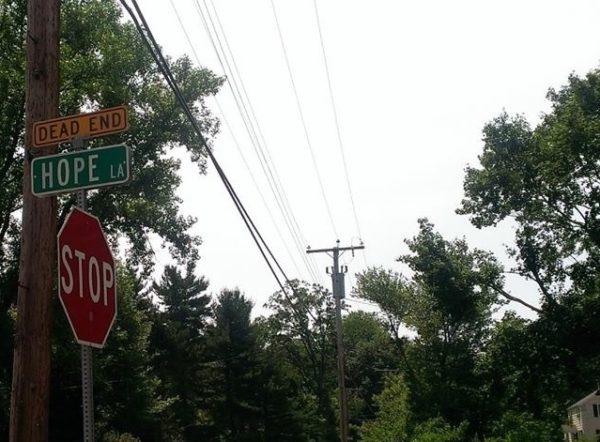 When you have a society, culture and ethnic group that you can believe in, you tend to give back. But for the Baby Boomers, the “Me Generation” known for its individualism, none of that matters. With their families shattered by their own divorces and bad parenting, Baby Boomers are hoarding wealth as society crumbles around them by their own acts:

Yet these retirees, or at least the affluent ones, arenâ€™t spending it. It turns out theyâ€™re afraid of the unknown.

A new study finds many U.S. retirees keep saving even after theyâ€™ve retired. The average American over the age of 60 cuts spending 2.5 percent per year, or about 20 percent over a 10-year period, according to an analysis of University of Michigan survey data by financial planning software company United Income.

Younger generations are engaging in an Ayn Rand style “Galt’s Gulch” strategy of earning less and paying less in taxes, then taking out more in benefits than they put in. This will eventually crash the system, which is already starving as third world immigrants perform below the native population in tasks and thus, bring in less income.

The older generations, dedicated to individualism or “me first before all else” thinking, intend to hoard their wealth and use it to evade the catastrophe that they saw coming for decades but did nothing to stop. Born of the victory of the Allies in WWII and the Leftism of the 1930s, Baby Boomers show us the ultimate idea of collectivism: a crowd of individuals, all wanting to take all they can and give nothing back.